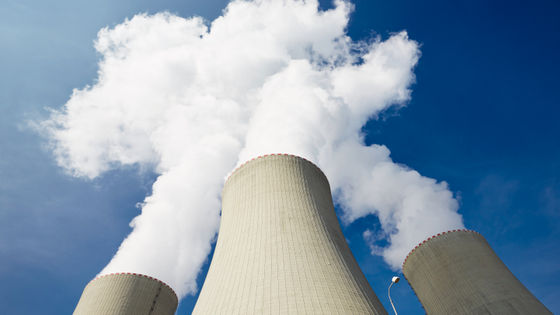 The United States Department of Defense (Pentagon) announced on March 9, 2020 that it has signed agreements with three nuclear energy companies to advance the development of 'mobile small reactors.' This is said to be part of the 'Project Pele', which aims to supply energy to US troops deployed overseas.

DOD Awards Contracts for Development of a Mobile Microreactor> US DEPARTMENT OF DEFENSE> Release
https://www.defense.gov/Newsroom/Releases/Release/Article/2105863/dod-awards-contracts-for-development-of-a-mobile-microreactor/ `` Project Pele was intended to support the Pentagon in performing a variety of operations, which would secure bases and other power sources with small, secure, mobile reactors, '' said Lt. Col. Robert Carver, a Pentagon spokesman. It's a thing. ' 'The uniqueness of the program lies in the development of safe and mobile reactors,' said Jeff Waxman, head of Project Pele. He stated his aim was to develop a nuclear reactor that could be safely and quickly transported by land, sea and air, such as roads and railways, and that could be installed and shut down in a short time.

To achieve this, the Pentagon has signed agreements with BWX Technologies, Westinghouse Government Services and X-energy LLC for a total of approximately $ 39.7 million (approximately ¥ 4.1 billion). The three companies will design reactors individually over the next two years, and the design proposals of each company will be finally narrowed down to one after evaluation and selection by the Pentagon. Although details such as the power and size of the reactor are not clear, the prototype small reactor is expected to operate at an output of 1 to 5

The following is an estimate of a small mobile reactor created by the Los Alamos National Laboratory in the United States.

Regarding the usefulness of such small reactors, Defense Blog handling military news says, `` Reactors that can be transported to the required places when needed eliminate the need for power infrastructure that requires huge costs for construction Masuru '.

'The United States faces the risk of giving up its nuclear power leadership to Russia and China,' said Jay Dryer, Pentagon's Strategic Operations Office (SCO) . He revealed that the practical application of mobile small reactors aims to strengthen technical leadership.

The Pentagon said in a statement announcing the agreement: 'The military uses 30 terawatts of electricity annually and 10 million gallons of fuel per day (about 37.85 million liters), and is expected to increase in the future. And small, mobile reactors can provide near-infinite and clean power, enabling long-term missions anywhere on Earth. ' 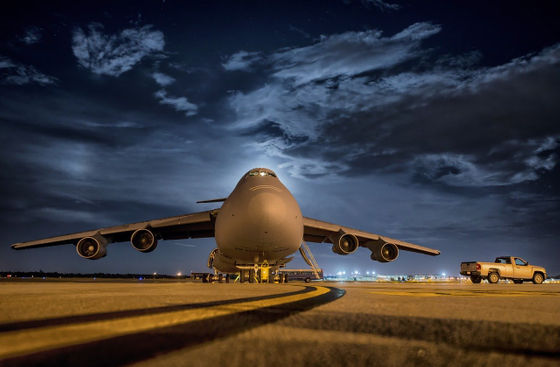 Ellen Road Procurement and Maintenance. The project, which was launched under the Defense Authority Act of 2019, includes a plan to demonstrate the utility of a 2-10 MWe small reactor, with the first test to be performed in 2023 That's right. If the test is successful, it will be deployed in permanent military installations in the United States in 2027.

At the McAleese 11th Annual Defense Plan Meeting , held on March 4, 2020, Secretary of Defense Lord Lord said, 'Our clear concern is the fact that facilities need energy. However, there is no way to do it if the power grid is cut off for some reason and the generators in the facility run out of fuel, 'he said.

Small reactors are more than just military. According to Jonathan Cobb, a spokeswoman for the World Atomic Energy Association, despite the effects of various factors, it is expected that small commercial reactors will emerge around the 2030s. Defense Blog said, `` If small reactors are commercialized, they will be able to supply power to hospitals and remote facilities and support disaster response, '' he said. He pointed out that it can be used not only for national defense but also for protecting lives. However, there are many challenges in realizing small reactors.

Scientists alliance to concern Edwin Lyman, who is in charge of the nuclear safety plan, the high quality required for the 'small nuclear reactor triple coated fuel (TRISO) or enrichment is 5% to 20% of low-enriched uranium fuel ( There is no clear plan for the production of HALEU). ' He further stated that safety was 'consistently underestimated.'

According to Lyman, it is not practical to divert nuclear fuel, such as that used in small nuclear reactors, into nuclear weapons, but it is well anticipated that terrorists will be able to use them for dirty bombs . thing. Unlike regular nuclear power plants, which are supplied with fuel under strict safety standards, mobile small nuclear reactors can be refueled with simple facilities and equipment. Lyman is concerned that close attention is needed. 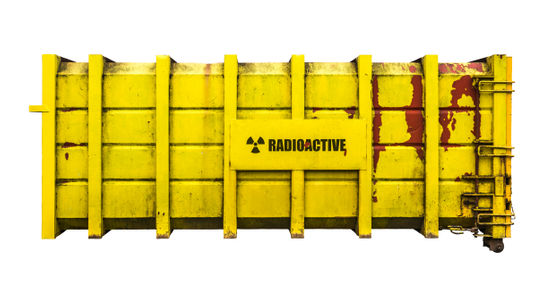 In addition, there are political issues as well as technical issues. Defense News, a defense industry news report, said, 'Some American partners will be rejected to accept nuclear reactors, no matter how small. Attempting to bring the reactor in would likely result in strong opposition from the locals, 'he said, pointing out the difficulties involved in deploying small, mobile reactors outside the United States.