When released on pixiv, it was announced that theatrical animation of the topical web manga ' Movie I Love Pompo ' that quickly gained popularity was released in 2020. The director is Takayuki Hirao of 'Theatrical Version' Sky Boundary 'Chapter 5 Contradiction Spiral', 'Witches Sisters Yoyo and Nene' and 'GOD EATER'.

The first key visual announced is a picture of Mr. Pompo sitting on the chair of the producer and Jean standing behind it. Pompo has the same composition as the cover of the first volume of the book. 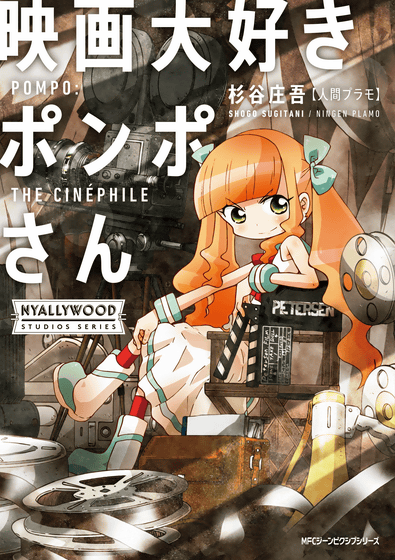 To celebrate the announcement of the theatrical animation, a signed autograph with commentary was also released.

First of all, the original author, 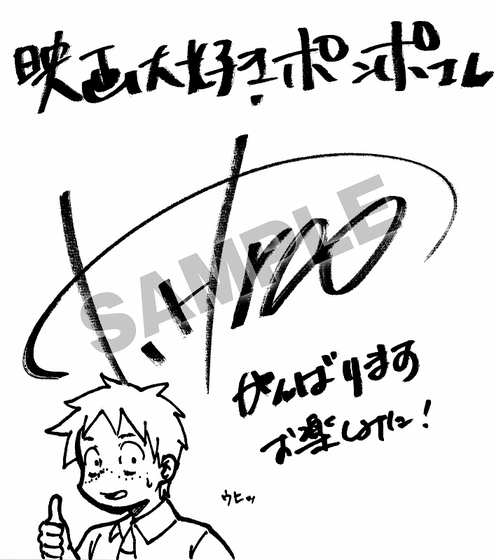 The character design is Shingo Adachi . Known for such works as the 'WORKING !!' series, the 'Sword Art Online' series, 'Galilei Donna', and 'Mirai Daiba' (* live anime). CLAP is in charge of animation production. In addition, we are also working on animation commercials at the time of release of the book, and somehow it seems that 'It looks like this'.


The original is a two-volume book. The first episode to the sixth episode can be read for free with pixiv comics.