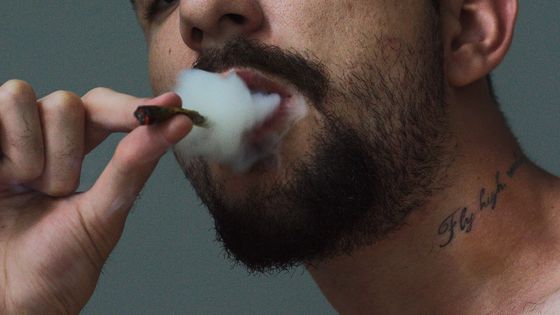 In recent years, the trend of banning cannabis has been increasing worldwide, and cannabis

can be legally obtained at stylish stores in the United States and California. Meanwhile, researchers from the Netherlands and the United States conducted experiments on subjects who actually used cannabis, 'People tend to create 'false memories' while they are high with cannabis.' It turned out.

Lilian Kloft, who studies neuropsychology and psychopharmacology at the University of Maastricht in the Netherlands, said that when the use of cannabis became more common, authorities investigating criminal cases said, `` How cannabis use affect human memory? Do you understand? ' 'Cannabis is the second most widely used drug after alcohol and nicotine in the world. In formulating a testimony-based search policy, law enforcement authorities have asked how drugs affect witness memory and reporting. You need to know, 'Kloft emailed science media Live Science. 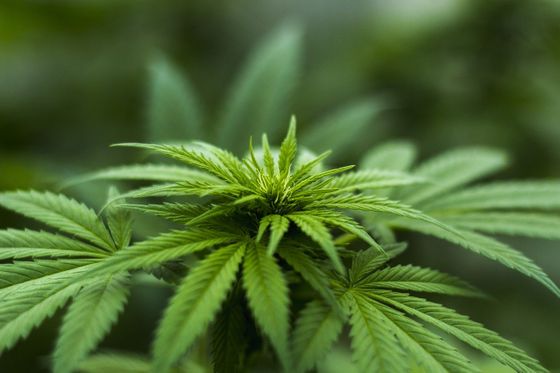 Kloft and his colleagues recruited 64 subjects in the Netherlands to conduct an experiment to find out the difference in memory between cannabis-high and normal people. In the first experiment, a word memory test called the

DRM paragram was conducted with half of the subjects high with cannabis and the other half without taking cannabis.

A DRM paragraph is a program that first stores a list of words with certain relevance, such as 'tired', 'pillow', 'bed', and 'snoring'. Asking them to look for words that have been used. The second word list contains words that are completely unrelated to the first list, as well as words called lures that are more relevant to the words in the first list. For example, if the first list contained words related to sleep, such as 'pillows' or 'beds', the second list might include words such as 'nap' or 'alarm clock' as lures. .

Tests have shown that both cannabis-high and normal people are more likely to declare the word 'luer' as 'on the first list.' Not only that, but people who are high on cannabis seemed to be able to easily testify that words that had nothing to do with the first list, such as 'tomato,' were 'on the first list.' 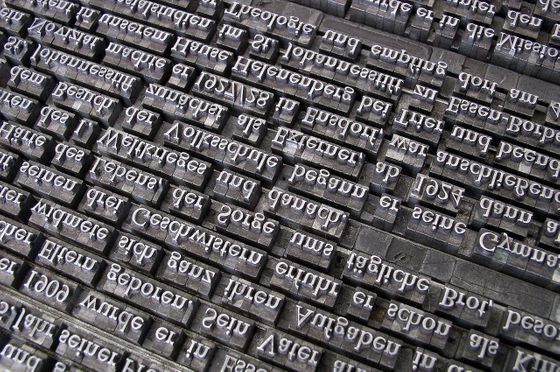 In addition, in the second experiment, the research team investigated the effect of cannabis under conditions closer to actual criminal investigations, so an experiment `` reproduce the site of the occurrence of the fictitious incident in the VR space and have the subject see it '' I did it. In the VR simulation, incidents such as fights at the station premises and reservations at restaurants were reproduced, half of the subjects took cannabis before wearing the VR headset, and the other half were fictitious cases without taking cannabis. I witnessed

In interviews conducted shortly after the VR simulation, both those who were high on cannabis and those who were not, gave testimony with as much detail. However, if the interviewer asked questions containing 'false information' such as 'a man in a black coat' that did not intentionally appear in the VR simulation, or 'the fighting party was armed with a knife', hemp He said that although he was high, he tended to answer, 'I saw the sight' even though he did not actually see the scene.

`` It has been shown that people under the influence of cannabis are at increased risk of testifying to false memories for things that are not related to what happened, '' Kloft said. Seems to have a bias that tends to answer 'yes' to events with uncertain memory, which makes a person who goes high with cannabis a random and uncertain witness. ' You. 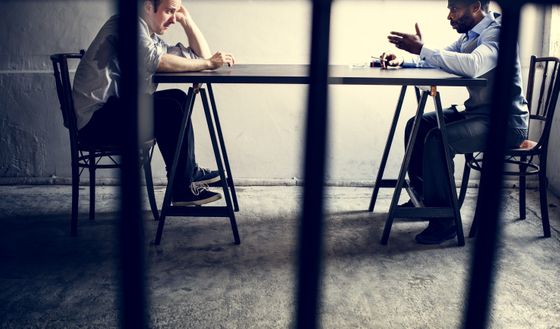 People who use cannabis can mislead criminal investigations by 'remembering' pieces of information they didn't actually know or events that didn't happen. For example, at a meeting attended by many of the company's employees, you might testify that you were 'participating' about an employee who should not have been. Also, if you hear outside information such as `` Police seem to think that a man in black clothes is a criminal '', there is also a possibility to testify that `` You may have seen a man in black clothes near the crime scene '' That there is.

Elizabeth Loftus , a co-author of the study and a professor of psychology and law at the University of California, Irvine School of Law , said that certain witnesses, such as small children and people with mental illness, have special credibility in testimony. Pointed out that we need to pay attention. 'Probably, witnesses who have gone high on cannabis should be in a low-trust group,' Loftus said. 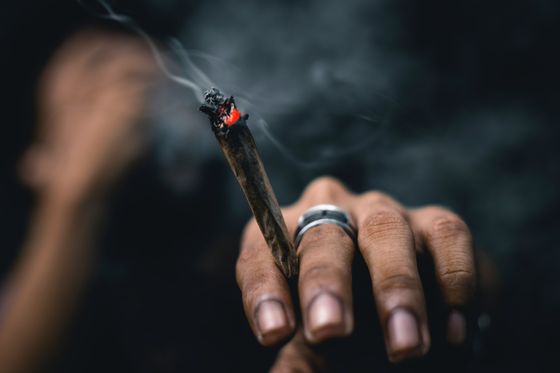