What is the 'thinking method for success' advocated by the former commander of the International Space Station? 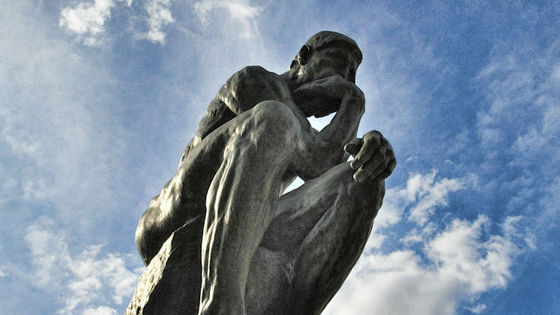 Chris A. Hadfield was Canada's first astronaut and commander of the International Space Station. Mr. Hadfield wrote 'How to walk the earth taught by astronauts ' based on his experience in space, and he said that it contains a lot of excellent knowledge about our mental aspects of living on the earth. The theme blog Farnam Street reports the summary.

◆ 1: Circle of ability
Regarding the abilities required of astronauts, Mr. Hudfield cites 'the ability to make appropriate decisions quickly from incomplete information, especially in critical situations.' Mr. Hadfield confessed that he couldn't be such a person after just eight days in space, and he understood the fact that he didn't even know that he didn't know. '. Farnam Street points out that Mr. Hadfield's experience is the same as the idea of a ' ring of abilities.' The circle of abilities is based on a letter to shareholders by Warren Buffett, nicknamed 'God of Investment,' 'knowing more than knowing how much you know. The concept is that it is important to know the 'boundary' of nothing.

◆ 2: Secondary thinking
'As time goes by, I learned to predict problems in advance so that they don't occur, and that predicting them can be effective in dealing with problems.' Mr. Field notes that Farnam Street is ' secondary thinking .'

What is 'secondary thinking' to create an extraordinary strategy? --GIGAZINE 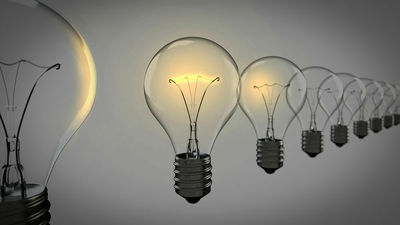 ◆ 3: 'Speed' and 'Speed'
'To be successful, we must be able to think of training itself as an end, rather than as being forced to do it for a goal,' Hadfield said. .. Farnam Street is called '

speed and velocity ', 'speed and velocity differ in that speed needs to be taken into account up to the'direction'. When working, not only the speed of work, but also' I am We need to think about the direction of 'what we want to be', 'he argues.

◆ 4: Probabilistic thinking
In response to Mr. Hudfield's statement, 'When you don't know what to watch out for, everything scares you,' Farnam Street encouraged you to think about things with probability in such cases. Since the terrorist attacks on September 11, 2001, the voice of 'Be wary of terrorism' has been screaming in the United States. However, according to statistics, about 1000 people lose their lives by slipping their feet a year, and about 500 people are killed by terrorism a year. 'It's clear with probability that you're on the alert,' Farnam Street claims. 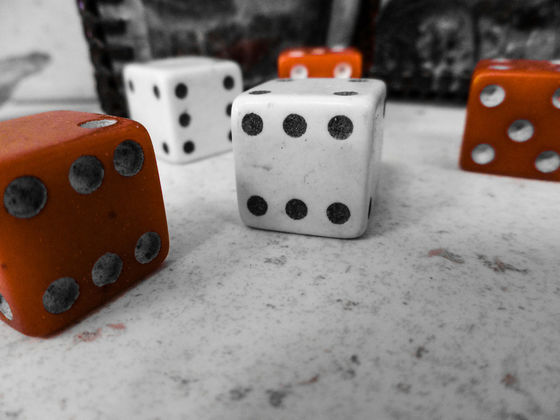 ◆ 5: Safety margin
Hadfield writes that the definition of 'true ready' is 'understanding what the problem is and planning to address the problem.' Regarding this, Farnam Street emphasized the importance of ensuring a

◆ 6: Thinking of reversal
Farnam Street introduced Mr. Hadfield's remark that 'in any field, it is useful to think that criticism is'potentially useful advice'rather than personal attacks,' and encourages the idea of reversal. increase.

◆ 7: Reciprocity
'I learned that if you arrange for someone to succeed, you will not only be happy to work with you, but you will also be more likely to succeed,' said Hudfield. I did. Farnam Street described this comment as ' reciprocity .' ◆ 8: Scale
'Thanks to the training methods provided by thousands of experts around the world and the support of thousands of engineers from five space stations,' said NASA's know-how. Regarding this explanation, Farnam Street pointed out that there are different social laws depending on whether the number of people in the group is small or large, and

argued that it is important to develop a strategy suitable for the number of people in the group.

◆ 9: Diversity of abilities
'The best way to contribute to others in an unfamiliar environment is not to try to prove how wonderful you are, but to refrain from making claims at first, to observe and learn from your seniors' behavior, and everyone complains. 'It's about working on such a job,' says Farnam Street, who notes that diversity of abilities in the workplace is important.

◆ 10: Ideal and reality
'If you just pursue your success, you'll be pushing yourself to think'I'm failing'most of the time,' Hadfield said. Regarding this claim, Farnam Street pointed out that there was a gap between ideal and reality, and recommended that we follow reality in such cases. 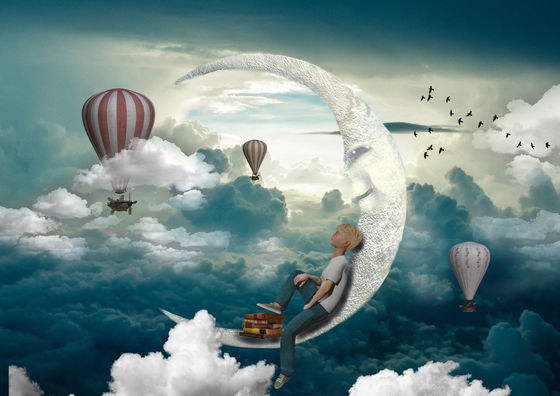 In addition to the above commentary, Farnam Street picks up the following remarks by Mr. Hadfield without any special notes.

・ 'Simulation is an opportunity to practice, but at the same time, it frequently warns me that I don't know what I'm doing and that I can do better.'
・ 'In NASA training, you will learn to accomplish larger missions with less effort, without thinking about your career at all.'
'NASA is expected not only to respond positively to criticism, but to take it one step further and reduce its own mistakes. People who are exposed to excessive competition speak openly about their mistakes. However, managers must create a trend that 'making mistakes is trivial' and 'it is not allowed to sag' at the same time. '
・ 'If you think only about yourself, you will not understand the whole picture.'
'Leadership is not a prestigious act, but a team's willingness to focus and do their best to achieve it.'

'Astronauts teach how to walk the earth', which includes all of Mr. Hadfield's remarks above, can be purchased from the following.