Cat Quest 2 for Nintendo Switch, which is healed by Mofumo Nyanko &amp; Dog, is a sword and magical fantasy that can be played easily Nintendo Switch version of the action RPG ' Cat Quest 2 ' by cute cats and dogs of Mofumofu is appearing from Thursday, February 6, 2020, instead of cool warriors and wizards. This work is a sequel to ``

Cat Quest '' that smiles that small brave people fight with short limbs, but it is a story that can be played without knowing the contents of the previous work, so let's actually play and check what kind of game it is Was.

The start screen of CatQuest 2 looks like this. It is called 'Cat' Quest, but dogs as well as cats appear. You can choose 'single play' or 'cooperative play' where two people can play together. This time I played with one player. To explain the story roughly, a huge evil that appears far from cute cats and dogs appears in the world… Two kings confronted evil, but lost in battle and were stripped of their bodies and lost in darkness. In later generations, it was predicted that the king would someday be resurrected and save the world. That's why the game started when the half-naked kings revived. The story progresses under the guidance of the cat, Killy, who is a self-proclaimed and adviser. In the previous Cat Quest, cats were the main character, but in Cat Quest 2, dogs can also be operated. At first glance, it seems like a peaceful world, but according to Killy, 'the global crisis is coming.' Two go to the cave as Killie says. Dungeons and facilities are symbolized on the map. A friendly design that displays recommended levels before entering the dungeon. The inside of the first cave looks like this. Blue round objects are experience points and can be found in dungeons or defeated by enemies. The red bar at the top left of the screen indicates physical strength, and the purple bar indicates 'mana'. Mana is consumed when using magic. The numbers represent the level of two animals, and you can level up by collecting experience points. 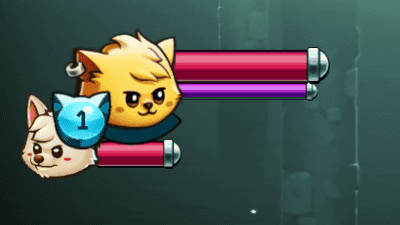 When I read a suspicious monument in the dungeon ... You can power up two kings by learning magic. 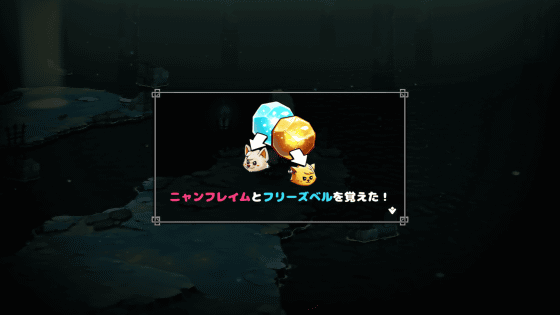 
In addition, normal attacks can be aimed automatically at the enemy, and even if you hit the button properly, damage will be done. In the case of single player, you can switch between the two kings at any time with the X button, and the king who is not using will automatically move or attack. 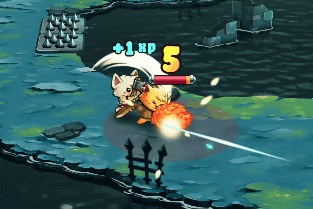 Defeating enemies will give you not only experience points but also money. Save point at the end of the cave. You can also recover your health at save points. It seems that the player himself will be healed as he lays down and heals tiredness. 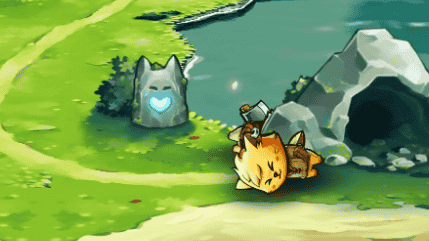 The first goal of the two kings to save the world is to defeat Lionel, the tyrant controlling the royal city. 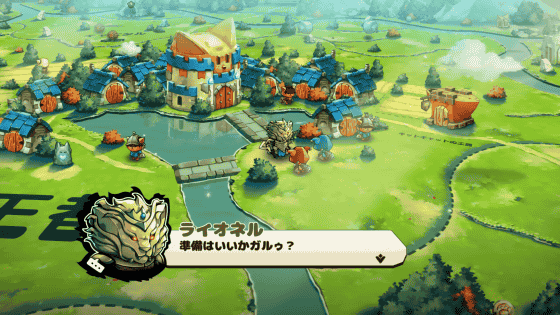 However, despite the confrontation, all the attacks were invalid. Whether Lionel is too strong or if the two revived kings have not fully regained their power, they have no teeth. 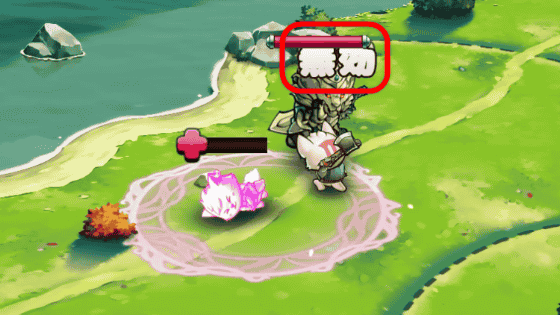 In the end, it is said that 'disappointed'. See how the two kings revenge in Lionel, with no hands or feet at all. The two revenge-burning animals will develop the power to travel and fight around the world. There are treasure chests inside the fields and dungeons ... Get weapons and armor that will help your adventure. 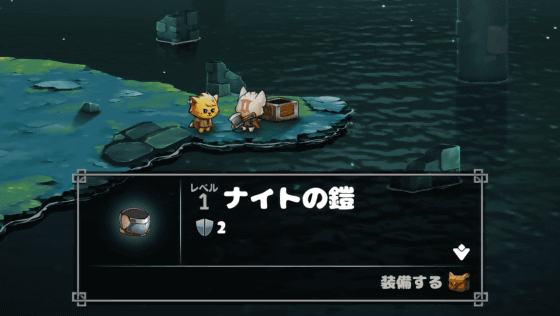 If you pay, you can train at a blacksmith. 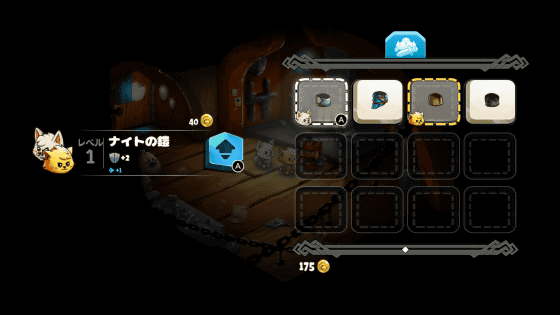 You can also see how the archeological site is undergoing trials in the following movie. The enemy will use the barrier and will not be able to attack for a certain period of time, so you must attack the barrier when it disappears.


Action is the main RPG, but since it will aim at the enemy with auto, it is a content that even those who are not good at action can play with confidence. There were no long lines such as world views or rules explanations, and dungeons often ended in about 5 to 10 minutes, so it was easy for even those who did not have time to play. The characters were cute, and the voices were mostly “Nyaa” and “One”, so it was definitely a game to be healed.