The ruthless murder machine of the first terminator appears as a three-dimensional figure. 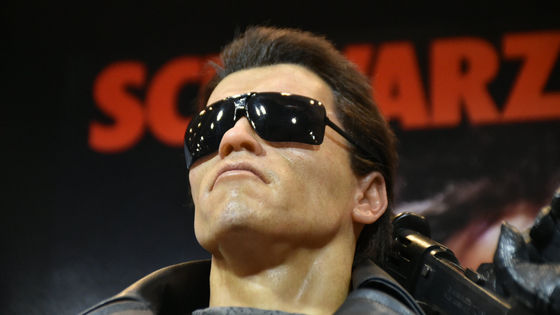 terminator has appeared at the Wonder Festival 2020 [Winter] venue, which will open on February 9, 2020 . It is said that the original ruthless murder machine, which is different from the ally's T-800 appearing after the movie ' Terminator 2 ', is three-dimensionalized with complete reproduction, so I immediately took a look.

When I arrived at the commercial booth, I first visited the booth of Prime 1 Studio. As I progressed through the booth, I got into a rider's jacket, and a half-scale

T-800 terminator with an assault rifle AR-18 welcomed me. Spass 12 shotgun is carried on the shoulder, and the scene of the police station attack in the play is reproduced as it is. 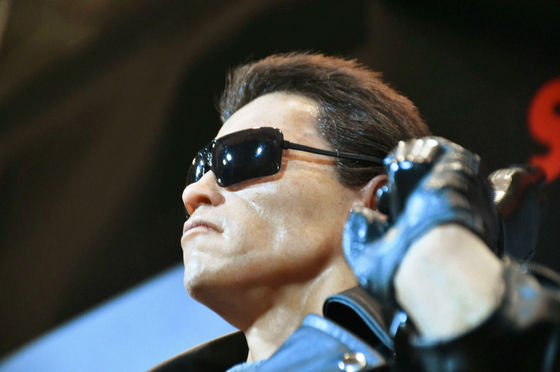 The texture of living tissue such as jaws with a slight whiskers, reproduced using silicon, is indeed a model for assassination of Skynet. 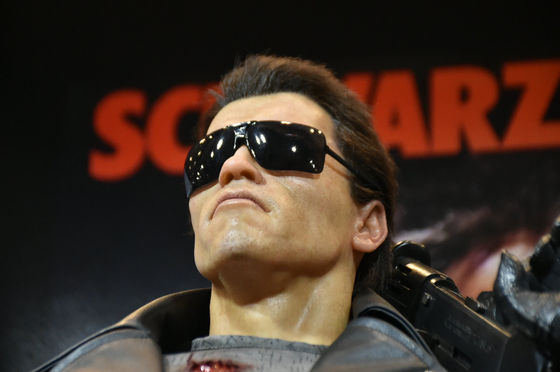 The thick chest plate has fresh bullet holes. The hole in the rider's jacket looked just like the original movie.