How does the 'Starlink Plan', which provides a high-speed Internet environment to every corner of the world, change the world? 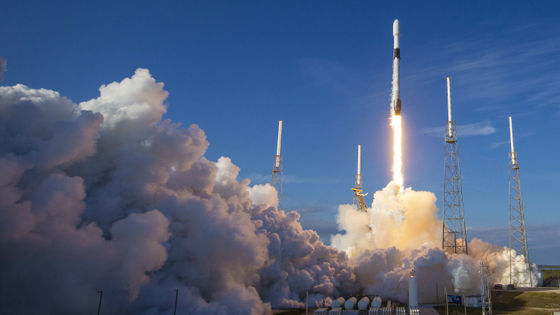 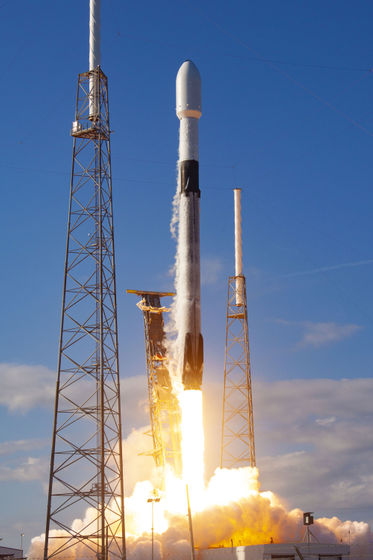 According to Paul, in a test conducted by SpaceX using less than 100 satellites, a communication speed of about 600 MBps was confirmed in airplanes in flight, which is overwhelmingly faster than wired communication such as ADSL . 'This speed can also change the world,' says Paul. However, since the existing Internet has a problem that it cannot be used in half of the world, a service that can provide an Internet environment anywhere in the world using satellites can `` really change the world '' I said.

According to Paul, the high-quality, uncensored Internet that SpaceX will provide will allow intelligent people around the world, previously blocked by censorship and infrastructure, to participate in the Internet's knowledge economy. That. This allows even those who are under information control to send out political messages. Therefore, Paul believes that the Starlink project will have a significant impact worldwide.

Paul also points out that businesses around the world will thrive. For example, even if there is a city that has all the clothes, food and shelter, it would be impossible to 'live in the city while working globally' without a stable Internet environment. However, if the Starlink plan allows high-quality internet to exist anywhere in the world, it will be possible to work in such cities as well as in the desert or on cruise ships. Paul anticipates a possible future when the Starlink project is realized. First, Paul pointed out that Starlink's first customer will be a fund with high-frequency trading in the millisecond range. High-frequency trading means that the fund finds the price difference between the stock markets around the world and conducts arbitrage, etc., and a slight difference in communication speed directly leads to profit. Therefore, Starlink, which can provide faster Internet communication than wired connection, is especially important for funds and can be a reason to spend a lot of money. Paul predicts that as a result of wealthy funds investing in Starlink, Starlink will become widespread and accessible to the poor. It's a nice irony. '

Next, Paul predicted that Starlink would be banned or used for military surveillance. The prohibition of Starlink itself is an effective option to protect the domestic industry, as the spread of Starlink will undermine the interests of local carriers. In addition, some countries that are paid by the military administration may require SpaceX to 'censor' with the introduction of Starlink. Paul commented, 'Similar to other carriers, SpaceX is likely to silently succumb to demand.' 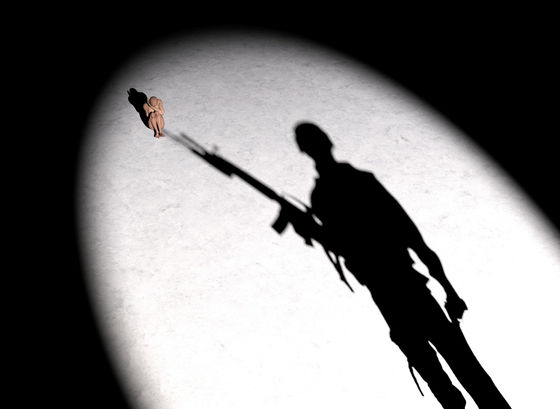 Also, the antenna for connecting to Starlink is `` pizza box '' or `` briefcase '' size, so it is difficult to carry it by hand, but it seems to be suitable for installing on cars, airplanes, ships, etc. . Paul believes that this will create a high-speed Internet environment inside buses, trucks, aircraft and cruise ships. On the other hand, he said, 'If 10 times speed is realized, we may charge 10 times as much.' Paul further commented on the possibility that ISPs using Starlink would appear, commenting that 'networks will be available in places where it was not possible before.'

In addition, Paul states that Starlink is suitable as an emergency backup in case the existing WAN or VPN is disconnected.