It turns out that `` green treasure etc. '' is included in the `` list of counter-terrorism organizations '' along with neo-Nazis 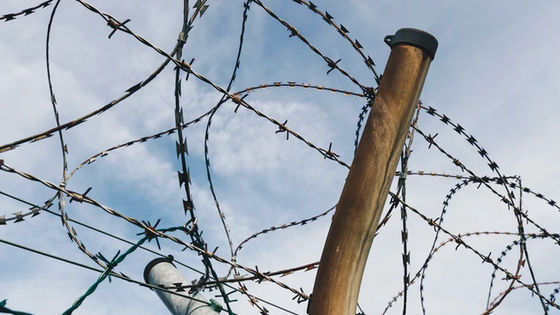 The list was created in June 2019 as one of the initiatives of the anti-radical scheme and distributed to police officials, medical professionals, educators and others throughout the UK, and about various organizations and groups, why It contains information such as whether it is considered a threat.

While organizations that are considered to be at high risk, such as the Neo Nazi organization ``

Combat 18 '', the far right party `` British National Front '', the Islamic radical organization `` Al Muhajirun '' are listed, according to the daily newspaper The Guardian He said that Greenpeace, an environmental protection organization, and PETA, an animal welfare organization, are also here.

Allegations to the contents of the list are not the first, and The Guardian reports that on January 10, 2020, the environmental protection group `` Rebellion to Extinction (Extinction Rebellion) '' is included Police responded to The Guardian's inquiry that the list contained 'Rebellion against Extinction', which was incorrect and did not consider the ideology of 'environmental protection' itself an extremist. He commented that the list would be collected.