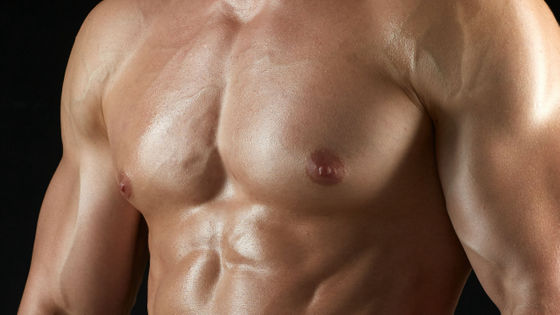 According to Tri-State Livestock News (TSLN) , a U.S. livestock industry newspaper, `` hamburgers using plant-derived artificial meat contain 18 million times as many hamburgers as estrogen , a type of female hormone, 4 If you eat them individually, the breasts will grow even in men. ' The Washington Post, in response, wrote an article stating that it was 'unfounded.' Dear men: There's no evidence that eating Impossible Whoppers will give you breasts-The Washington Post

TSLN said in an article, 'Impossible Foods' Burger King's' Impossible Whopper ', which uses plant-derived artificial meat, has a 5% reduction in calories and a 11% reduction in protein compared to a regular wpper, but 9 Has the advantage of containing all of the essential amino acids , but estrogen, one of the female hormones, is 18 million times more than a regular wapper. '

According to this article, `` Whipped with normal beef contains only 2.5 ng (nanogram) of estrogen, but the impossible whopper contains 44 mg of estrogen, which is about 18 million times more estrogen 'If you drink six glasses of soy milk every day, you will get enough estrogen to grow male boobs. Eating four Impossible Whoppers will give you the same amount of estrogen. I will take it. '

TSLN's logic is based on the long-held myth that soy-based foods 'feminize' men. Soybeans contain high concentrations of isoflavones, which have a chemical structure similar to estrogen, and it is true that they act like estrogen in some mammalian tissues. However, some opposition to TSLN's assertion has pointed out that 'the action of estrogen is too weak to show the same effect.'

Soybeans and isoflavones have been attracting attention as research subjects for some time, and they have the effect of preventing certain types of cancer and heart disease, alleviating symptoms of menopause, but also causing cognitive impairment in the elderly. Has also been reported. 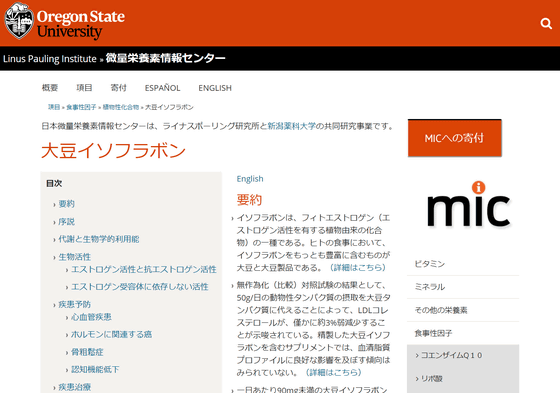 In fact, there was a report in 2008 that a 60-year-old man who drank 2.8 liters of soy milk every day complained of swollen breasts. The tumor itself was benign, but this case has led to the belief that 'when you consume soy, even men have larger breasts.'

Although there are indications that overdose of soy milk can be harmful, many studies have concluded that `` normal isoflavone intake does not affect the amount of male hormones, sperm, and semen '' . The American Academy of Pediatrics recommends soy-based formulas over milk-based formulas for infants with galactosemia , lactose intolerance, and immunoglobulin E- related allergies to milk. Quoting an announcement from Harvard University's Faculty of Nutrition that soybeans are completely safe if eaten several times a week, and may even provide health benefits if eaten in place of lean or processed meats , The Washington Post wrote, 'There is no research finding that eating Impossible Whoppers can increase breasts.'