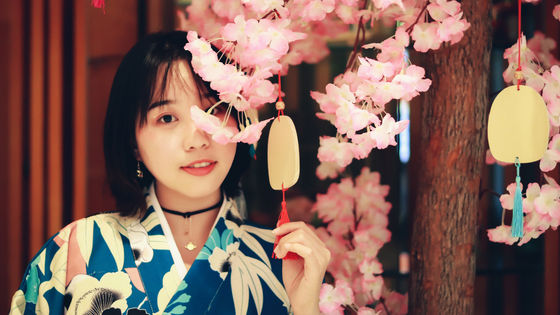 Some of the techniques and events that have traditionally been transmitted since ancient times have been transmitted far before science began to think about things, and there were times when rational reasons such as `` why do that? '' There are many. Cultural anthropologist Joseph Henrik 's assertion about such tradition and rationality is taken up in the history blog forum 'The Scholar's Stage'.

The Scholar's Stage: Tradition is Smarter Than You Are
http://scholars-stage.blogspot.com/2018/08/tradition-is-smarter-than-you-are.html

In discussing traditions and customs, Henrick uses cassava cooking in South America as an example.

In South America, cassava, a raw material for tapioca, is grown as a crop, and is an important staple food in South America. Cassava contains harmful cyanides and is highly toxic if not cooked correctly, but people living in South America have traditionally been successfully detoxified using traditional cooking methods.

For example, the Tucano , an indigenous tribe in the Amazon basin, is known for its cassava staple food. Tucano women spend a quarter of their day cooking cassava, and poisoning cassava can be a daunting task. Also, although cassava cooking is an indispensable technique for living in the Amazon basin where other crops are difficult to grow, it seems to be quite difficult to learn from scratch because of the complicated process. Of course, the Tucano people did not know from the beginning that `` cassava is toxic '', they have learned this processing technique empirically, and in the long history the Tucano women learned from their mothers cassava By eliminating seemingly unnecessary processes and adding new processes from the cooking method, we established a method to remove poison from cassava more efficiently. However, Tucano women do not understand how each of the cooking processes contributes to detoxification, such as `` why boil cassava '' and `` why remove cassava core '' .

Cassava was grown on the African continent because it was a crop that could yield high yields even in drought-prone areas. However, hundreds of years after cultivation, cassava cooking methods have not yet become widespread in Africa, and chronic cyanide poisoning has been described as one of Africa's serious health problems. Some tribes in Africa have established a way to cook cassava correctly, but the technology is not widespread throughout Africa. Henrik also gives an example of how to select agricultural land in southern Borneo , Indonesia. In southern Borneo, where it is hot, humid, and rainy, floods can cause serious damage to crops. Therefore, it is important how to select farmland with low flood damage rate. At that time, the method of 'predicting flood damage rate by the sound of birds inhabiting the planned site' is adopted. Judging by the birdsong sounds like a kind of fortune telling, but it seems that the selection of farmland by the birdsong has actually achieved certain results.

About 400 years ago, when rice cultivation became popular in Indonesia, this system for selecting farmland based on bird calls was transmitted to places other than southern Borneo Island. Henrik reports that the selection system was not very useful and did not end up being very popular. 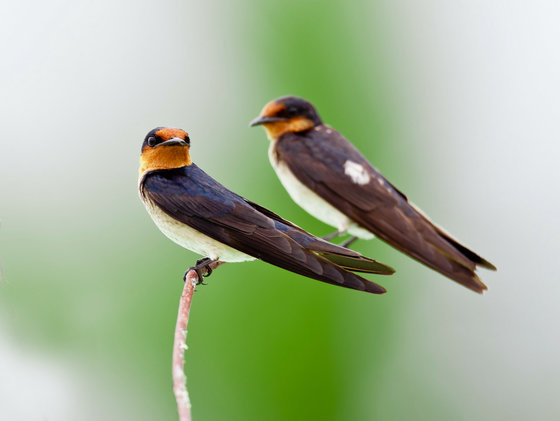 Following examples from cassava and Indonesia, Henrick said, 'Traditions and customs are subject to the theory of natural selection advocated by Darwin.' Claims that it cannot be easily copied.

Henrik said, `` Most of ourselves do not understand how inheriting traditions has helped our lives, and it is not possible to later create alternatives to traditions. 'It's difficult,' he said. 'People living in the United States and Europe are trained throughout their lives to think that their motivations must always be explainable and clear, I tend to think that I always have an obligation to provide good reasons. ' Henrik argued that 'humans generally do things based on a clear causal model and clear reasons' is an illusion only held between the United States and Europe.