A website `` The Apple Archive '' that summarizes all the images of Steve Jobs of the day and Apple's successive CM etc. 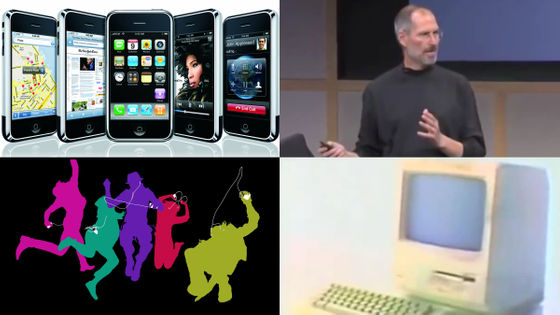 'The Apple Archive' is an unofficial site that summarizes movies such as Apple's successive TV commercials and presentations. You can look back on Apple's history in movies, such as the Buttons for each year from 2000 to 2009 are displayed. Choosing 2007, let's look back at Apple when the first iPhone was released. Each page includes Apple-sponsored events such as the 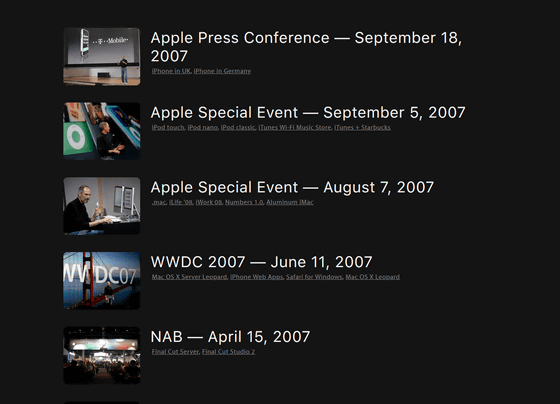 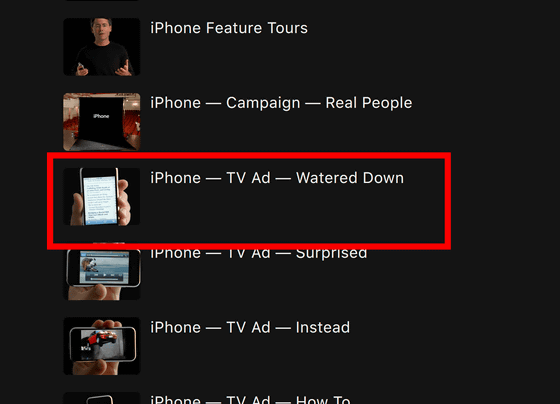 You can watch the TV commercial 'Watered Down' on the first iPhone from the link below.

Click the movie embedded in the center of the page to start the movie. The iPhone can be unlocked by tracing the touch screen with your finger. 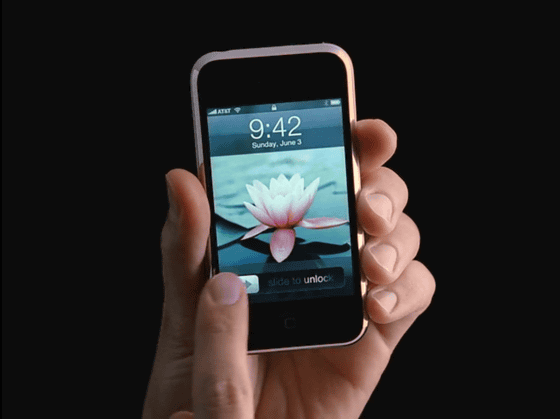 Using the app version of the web browser You can even see news sites. According to the narrator, 'This is not a degraded version of the Internet.' When the main body is tilted sideways, the screen automatically rotates and turns sideways. Just swipe the screen with your finger to scroll through the pages. The page can be expanded with one touch. 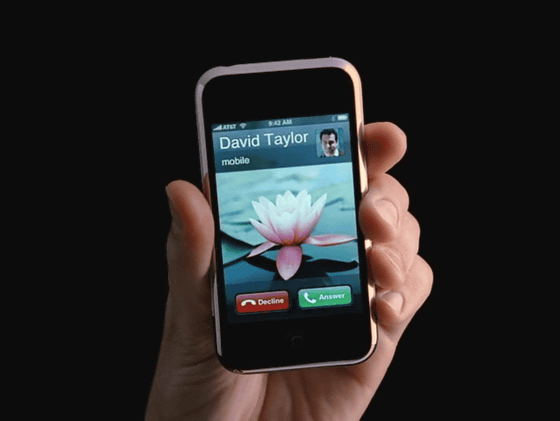 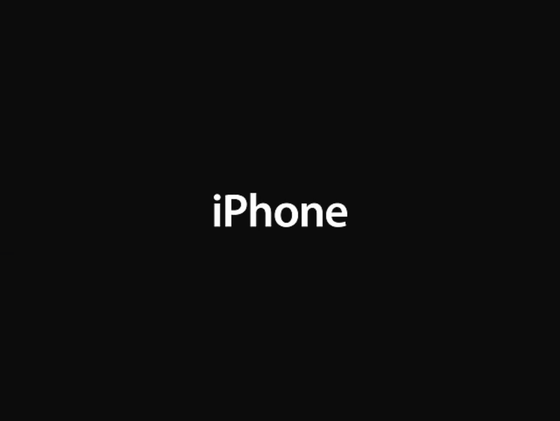 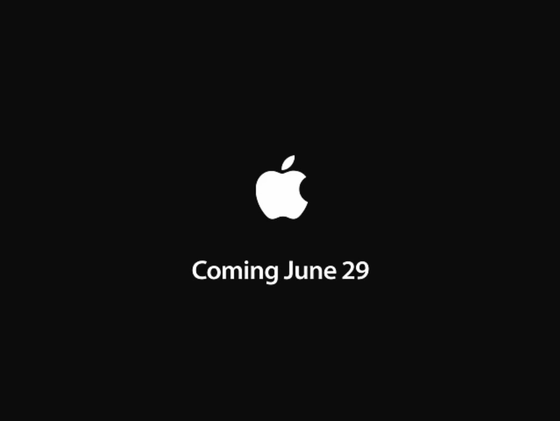 The oldest movie stored in the Apple Archive is a 1977 Apple II TV commercial.

The movie starts with a narration, 'Introducing the Apple II,' with an electronic voice like a synthetic sound. 'Apple II is an easy-to-use home computer.' 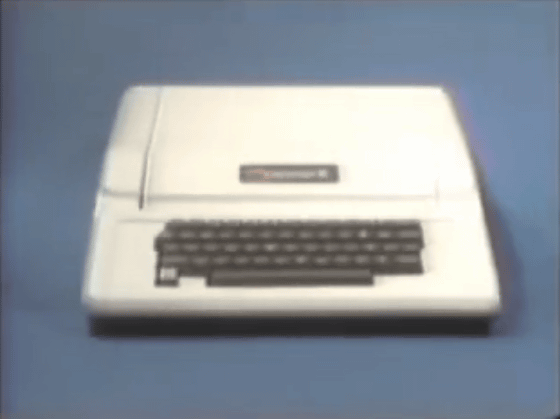 'You can also play arithmetic games and 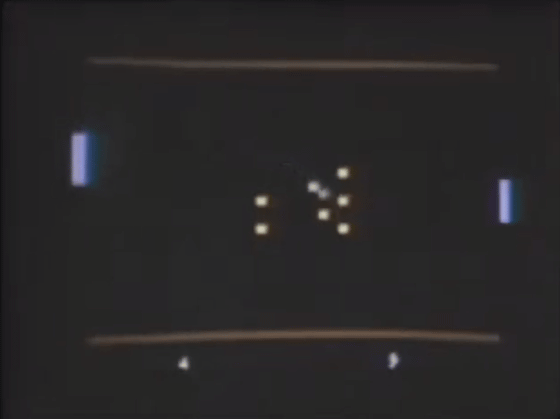 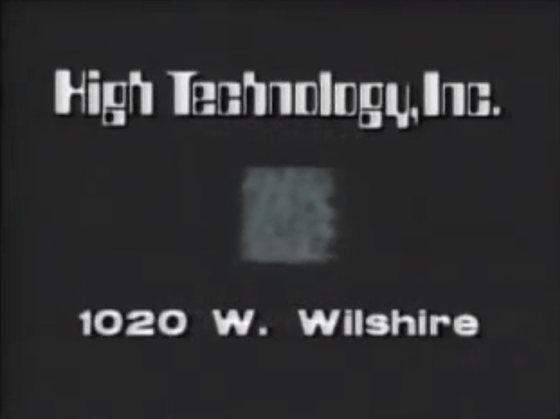 Below is a 1980 interview with young Jobs talking about Apple and Ireland. Besides, are primary Macintosh which appeared in 1984 Macintosh 128K of TV commercials and, Apple is slogan 'that was launched in 1997 Think different is Mr. Jobs a' moment to announce , bearing the name of Mr. Jobs's daughter ' Look back at Apple's history, including videos from the Lisa TV commercial , the first iPod TV commercial, and the keynote speech at the 2007 Macworld Conference & Expo , where Jobs unveiled the iPhone for the world.