[Obvious] Christopher Tolkien, who has published the work left as an editor of JR Tolkien's work, died 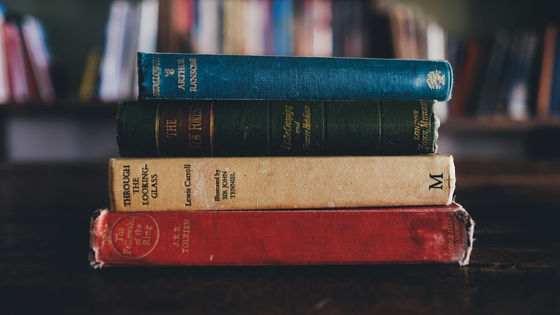 Christopher Tolkien , the third son of JR Tolkien, the author of The Lord of the Rings, who published many Tolkien manuscripts as an editor and contributed greatly to Tolkien's research in posterity, has passed away. I was 95 years old. Christopher was born on November 21, 1924 in Leeds, northern England, as the third son of his father, JR Tolkien, and his mother, Edith Tolkien.

At the time of Christopher's birth, Tolkien was a professor at the University of Leeds and had not yet written a novel, but since he served in World War I, he has expanded the concept of Elvish and narrative worlds in 1925. I started writing after returning to Oxford University in the year.

The Hobbit Adventure , published in 1937, was originally written by Tolkien for his children and was not intended for publication, but a publisher man persuaded Tolkien to publish it. That thing.

Naturally, Tolkien, who did not think that his own work would become popular, seemed to think that 'publishing is clear', but it became popular not only with children but also with adults, and requests for sequels came in. I did. What was written in this way was 'The Lord of the Rings ,' which was released in three volumes from 1954 to 1955. Tolkien was not planned to be a trilogy (3 volumes), but it was decided to be separated due to the shortage of paper after World War II.

Until his death, Tolkien continued to write the story of 'Middle-earth,' the setting for 'The Hobbit' and 'The Lord of the Rings.' When Tolkien died in 1973, 'The Silmarillion's Story' was unfinished and only partially completed. Christopher took over this, and invited Guy Gabriel Kay, a student at the University of Manitoba at the time, to Oxford University as an assistant and published it in 1977. Kay later became known as a fantasy writer.