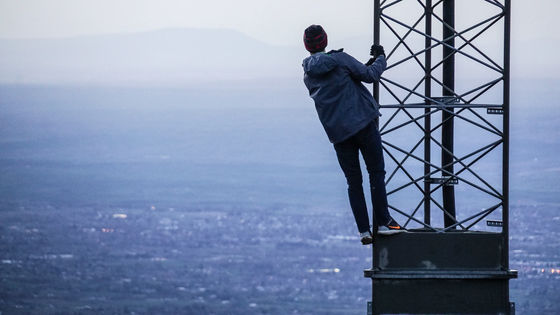 U.S. Senator Mark R. Warner and other bipartisan groups will provide a total of $ 1.25 billion in support of the country in order to keep up with Huawei and ZTE in China in a `` 5G '' competition A bill has been submitted. This is in line with Huawei's backing from the Chinese government and positioning itself as a major 5G provider with a wide range of effects on the US economy and national security. While the United States is leading Huawei for `` 5G '', because it is moving toward eliminating Huawei in Japan for security reasons, the Pentagon has told Cisco Systems and Oracle that `` open source 5G compatible technology '' Call for development. 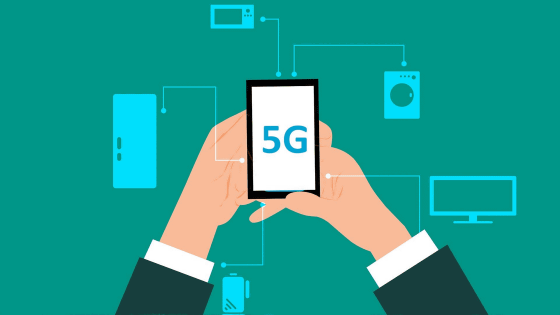 The Pentagon's call was of little benefit to manufacturers responsible for technology development, but Senator Warner and others proposed that a license fee for a frequency auction would be at least $ 750 million, or an annual fee. The fund will be used to set up a fund using up to 5% of the auction revenue of the company and to develop technology.

It also plans to create a $ 500 million (about 55 billion yen) multilateral fund to promote the worldwide introduction of reliable and secure equipment. The combined value of the two funds is $ 1.25 billion.