`` Bio robot '' made from frog stem cells will be developed, capable of transporting substances and self-renewal 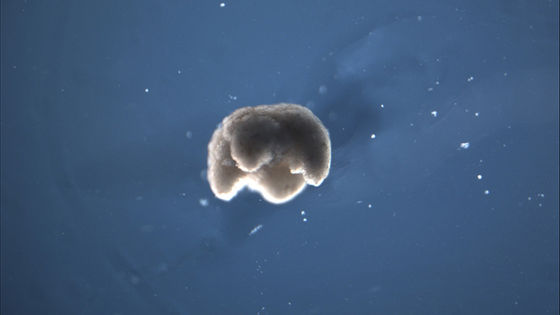 It has been revealed that a living robot ' Xenobot ' reconstructed from the cells of frog embryos has been developed. Xenobot, which can walk and transport substances autonomously, can transport drugs to the affected part of the human body and remove arterial waste accumulated in blood vessels and prevent arteriosclerosis Is expected

The world's first 'living robots' have been successfully developed by a group of researchers including Josh Bongard, who studies evolutionary robotics at the University of Vermont, and Michael Levin, a biologist at Tufts University. The research group first performed a simulation based on a unique 'evolutionary algorithm' using a supercomputer at the University of Vermont. Thousands of design candidates were selected to determine the shapes and structures of living 'skin cells' and 'cardiomyocytes' that would enable efficient movement. The research group then collected and cultured stem cells from live

Xenopus embryos. Then, the cells were formed using micro-sized tweezers and electrodes, and the robot was manufactured as designed. The name Xenobot is derived from the scientific name of Xenopus laevis 'Xenopus laevis'.

You can see where Xenobot is actually running and how it is manufactured from the following movie.


The first step in manufacturing Xenobot is to cut open Xenopus embryos, remove stem cells, and culture them. 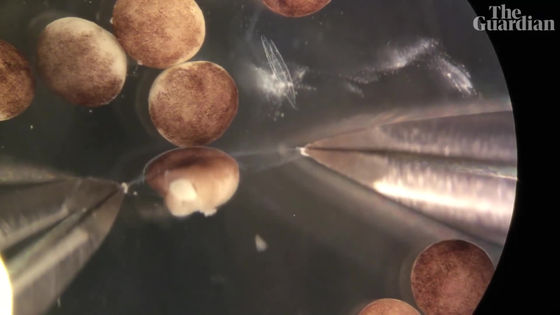 Next, the stem cells are formed into a shape designed using a supercomputer. The robot is less than 1 mm in size, and the energy required for activities is stored in the cells, so it can continue running in water for several days to several weeks. 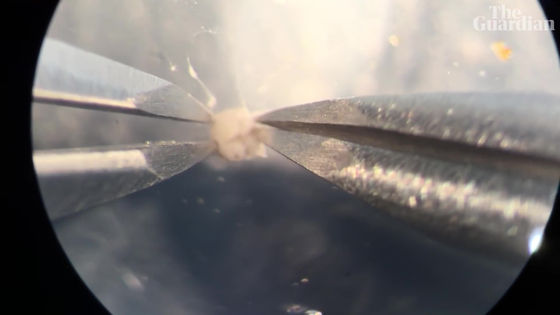 The upper part is a simulation of Xenobot's movement, and the lower part is a view of the actual moving Xenobot from above. You can see that Xenobot is moving like a croc using the contraction of the cardiomyocytes at the bottom of the body. 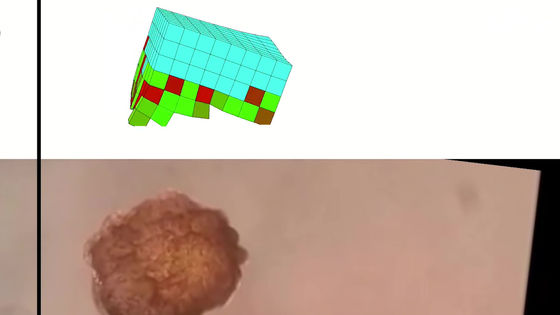 Xenobot is made of living cells, so if you get damaged ... 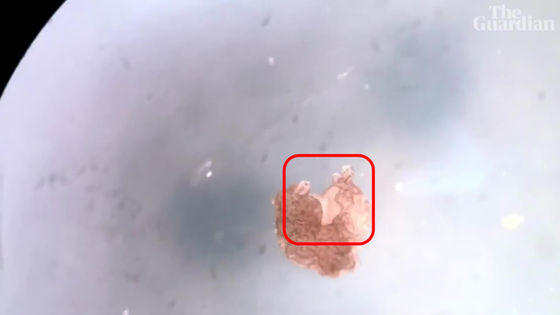 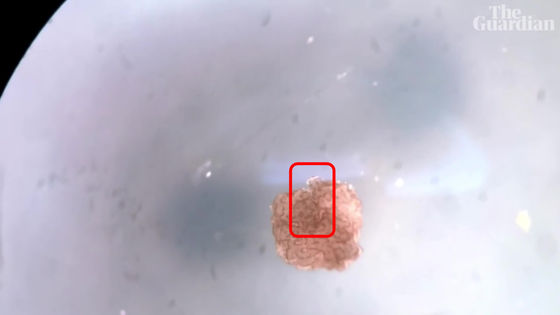 Xenobot can be assembled in a free shape, so it will be possible to store drugs inside and carry it. 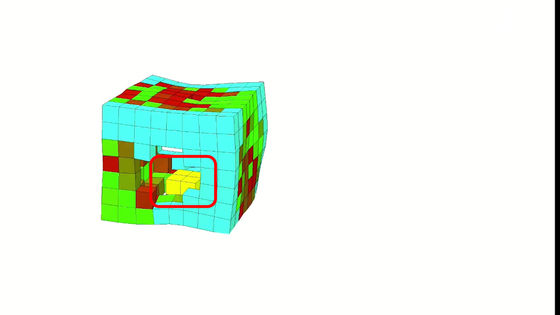 In addition, it purifies the sea and removes waste accumulated in the arteries. 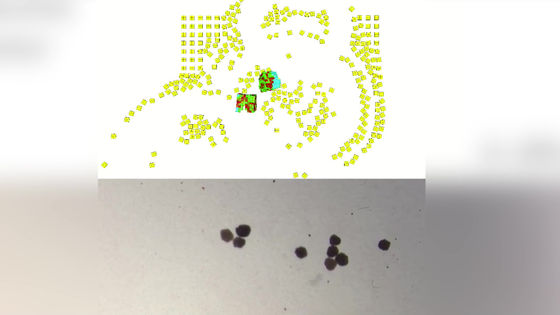 Applications such as discovery of radioactive materials are also being considered. 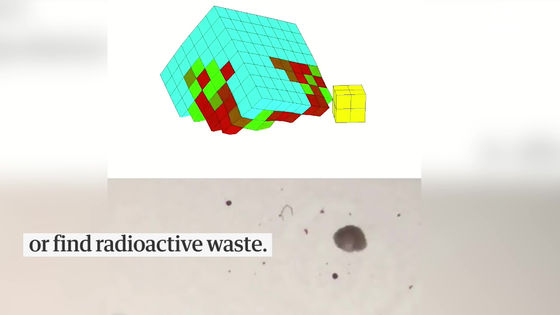 'Many robots are made of metal, concrete, and plastic, but many of these are harmful substances that can harm the human body and the environment. However, robots made from living cells, It will be biodegraded after the activity is over. 'He emphasized the merit of low impact on the human body and the environment. 'We plan to eventually develop a Xenobot that has sensory organs such as the blood vessels, nervous system, and primitive eyes. If manufactured from mammalian cells, it can work on land as well as in water,' Levin said. You can also make a nice Xenobot. '

Meanwhile, Thomas Douglas, Director of Research and Development at the Oxford Uehiro Center for Applied Ethics , said in an interview with the British letter The Guardian, 'Xenobot's research is going to say,' Is a living robot a living thing or a machine? 』Will face the difficult problem of', 'he said, saying that ethical issues cannot be avoided.

In the future, the research group not only aims to develop a more advanced Xenobot, but also analyzes cancers, birth defects , aging by analyzing Xenobot with a new biological structure and elucidating the structure of living things. It is said that the policy is to deepen understanding of sexual diseases.