New models will appear on Nintendo Switch in 2020 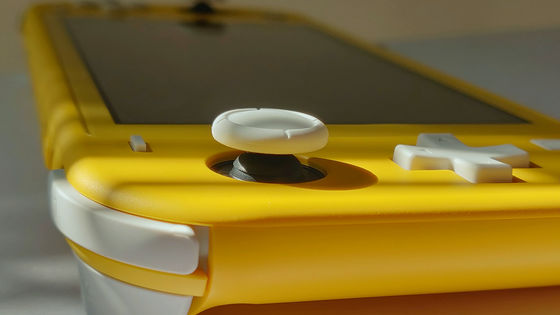 Overseas media reports that a new model will appear on the Nintendo Switch , which will be both a Nintendo portable game console and a stationary game console.

Highlights of the day: Nintendo to start volume production for new Switch in 1Q20
https://www.digitimes.com/news/a20200106VL204.html 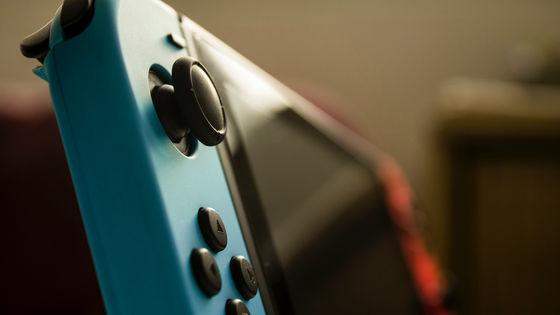 According to DIGITIMES, the new Nintendo Switch will have a magnesium alloy housing and an upgraded CPU.

Takashi Mochizuki, a reporter at The Wall Street Journal, tweeted on his Twitter account that the report was as of August 2019 :

WSJ, August of last year: 'In addition to the new model to be released in 2019, Switch plans to further update the main unit lineup for longer platform life.'

DigiTimes, January 6 (Today): 'Nintendo seems to be planning a Switch 2020 model in the middle of the year' https://t.co/giypufcW4A

Details of the new Nintendo Switch reported by DIGITIMES are not clear at the time of article creation, but some industry officials predict that a terminal that can be called “Nintendo Switch Pro” that is higher end than the existing model will appear. Serkan Toto CEO of Kantan Games to carry out a consultancy in the game industry, GamesIndustry.Biz 'Nintendo' There is no doubt that to release a high-end model should be called even a Nintendo Switch Pro 'in 2020 against. In particular, to counter the release of PS5 and Xbox in the second half of 2020. '

Toto predicts the specification of Nintendo Switch Pro, saying that 'it will be a terminal that supports 4K and supports larger cartridge sizes and enhanced components.' He also predicts that the selling price will be about $ 399 (about 43,000 yen).

In addition, when overseas game media Polygon contacted Nintendo of America, a subsidiary of Nintendo, it seems that a comment saying 'There is nothing to announce about this matter' was returned.