This work is based on a novel written by Gundam's creator, Director Yoshiyuki Tomino, and is set in universe century 0105. Bright Noah's son Hathaway Noah who also appeared in `` Mobile Suit Gundam Char's Counterattack '' is a new mobile suit He depicts a Gundam rebel against the Earth Federation government. 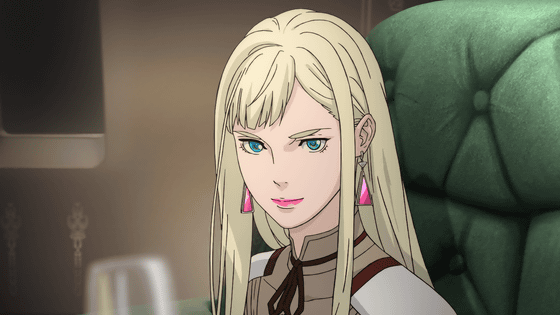 For this reason, a digest video of 'Char's Counterattack' has been released along with the special news.


Directed by Shugen Murase of 'The Massacre Organ', 'GANGSTA.' And 'Ergopraxie'. The script is written by Yuki Mutou of 'Mobile Suit Gundam UC', 'Gundam Build Divers', and 'Basilisk-Koga Ninpocho-'.