Former Apple chief points out what is lost from Apple products? 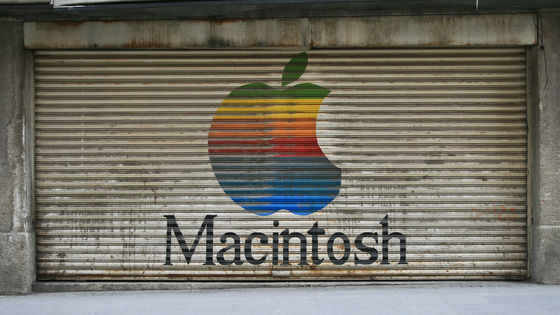 Two former Apple employees who supported the early days of Apple said, `` In exchange for the simplicity of appearance and the beauty of the design, the interface of Apple products has lost the ease of use and clarity that can be used without looking at the manual Has been '.

How Apple Is Giving Design A Bad Name
https://www.fastcompany.com/3053406/how-apple-is-giving-design-a-bad-name

Apple's products are getting harder to use because they ignore the principles of design.
https://jnd.org/apples_products_are_getting_harder_to_use_because_they_ignore_principles_of_design/

US cognitive scientist Donald Norman was the first to clarify the concept of ' user experience (UX) ' during the vice president of Apple's Advanced Technology Group . Norman's friend Bruce Tognazzini, a former Apple programmer, is an old employee with employee number 66. Norman and Tognatsini point out that discoverability, feedback, resilience, and consistency have been lost in Apple products.

◆ 1: Discoverability
Discoverability is the idea of ​​'how quickly you can find the actions and buttons you need to master your product.' When Norman et al. Designed the UX of Apple products, the principle was that the user of the product would present all possible actions at that time with objects such as buttons, icons, menu items, and so on. Norman and his colleagues called it ' See and Point .' `` See and Point '' was long described as one of the most important items on guidelines used internally by Apple, but it disappeared in the second half of 2010 when iOS 4 appeared That. 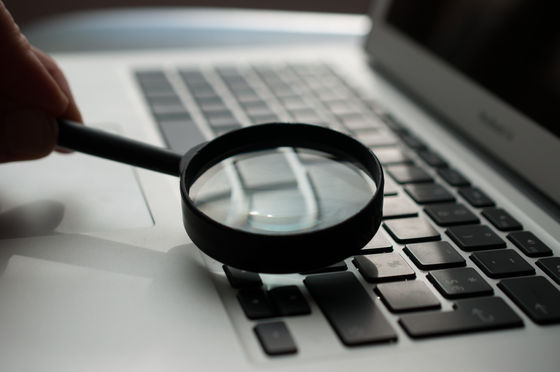 ◆ 2 ： Feedback
' Feedback ' is a reaction that gives a clue as to what has happened by the action. It is a concept that is important in thinking about the UI, along with ' feedforward ' that predicts what will happen by the action. In the real world, you can basically tell what happened, so in a sense, feedback is automatic, but the processing performed in the software world is completed in the device Therefore, if the designer is not aware, it will not be transmitted to the user. According to Norman, previous products such as desktop PCs had clear feedback, so users could always know what was happening now, but gestures at the fingertips are the basis It is said that it is missing in iOS devices etc. Norman says that since iOS9 it has improved a lot, but asked the question, 'Why did it take so long to get feedback?'

◆ 3: Restorability
Many browsers have a 'Back' button and a 'Forward' button, and the 'Back' function is assigned to the left of the navigation bar at the bottom of the Android device screen, so that you can easily cancel the operation, Or return to the screen. It is said that the back button originated from the graphical user interface (GUI) developed by Palo Alto Research Laboratory , a subsidiary of Xerox. By purchasing the GUI rights from Xerox, Apple's early PCs, Apple Lisa and Macintosh, were able to provide advanced operability. However, iOS does not have a “back” button that can be seen at a glance. According to Norman, 'Browsers and others have a' back 'button to allow users to go back, but iOS doesn't have such a standard tool. IOS has a standard' back 'and' forward 'button. Be prepared. ' 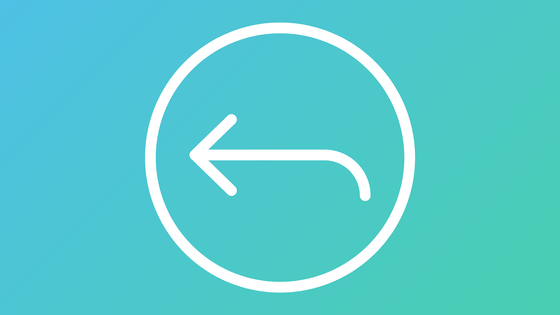 ◆ 4: Consistency
'If you use multiple devices, the operability can be different and confusing, but Apple products are inconsistent even on the same device,' Norman points out. Specifically, the point that the keyboard layout changes when the iPhone screen is rotated, the icons are rearranged when the iPad screen is rotated, and it is difficult to understand where the icons have gone But that is the best thing. Norman also noted that Apple's Magic Mouse gesture is different from other Apple products, saying that `` 'consistency' should still exist in the guidelines, but has not been followed. '' Is. Norman believes that the inconsistency is due to the lack of interaction between designers and working individually.

'Fortunately, these phenomena are only true for the iPhone and iPad, but similar signs are starting to appear on desktop products. Google is affected by the same disease as Apple, Android still has a nice menu bar. '