Research results that young children `` learn retaliation before giving back '' 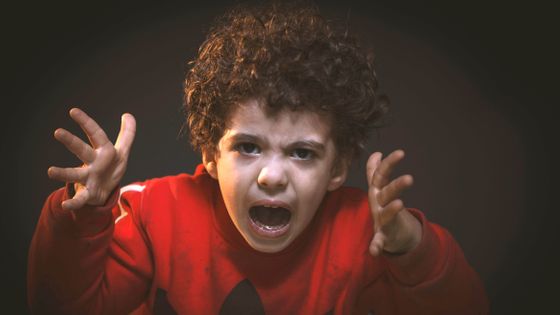 If someone has been kind to you, helping them and then 'giving back' when they are in trouble is a fundamental moral notion in many societies. One might think, 'People have the idea of giving favor to a person who is born and kind,' but 'Children turn bad faith ahead of the idea of giving back their benefits. Have learned to retaliate with those who have come '.

Grudges come naturally to kids – gratitude must be taught
https://theconversation.com/grudges-come-naturally-to-kids-gratitude-must-be-taught-119732

Many folk tales include the lesson, `` If you were kind to the person you were in trouble with, you would be greatly rewarded by the other person, '' and believe that rewarding them was an innate human behavior. We tend to. The researchers at the University of California and Boston University conducted an experiment, thinking that if positive interactions have contributed to the development of human society, even young children may behave in a way that is in favor of being born. Was. 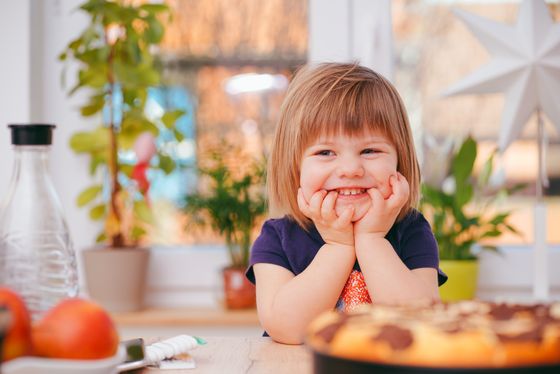 In the next stage, the participant's child received a second sticker and was instructed to give it to another avatar. Based on the idea of `` returning the benefits received '', it was expected that the other party who gave me the sticker earlier would be given a sticker, but betrayed the research team's expectations, children will stick to random opponents It was passed. This phenomenon was not only seen in certain children, especially young children who uniformly gave stickers to random people.

The children never forgot who gave the stickers to themselves, and when the research team asked `` Who gave the stickers a while ago '', most children answered the right person is. In other words, young children did not have the idea of 'returning the benefits' in the first place. Participants' children were then allowed to rob stickers from any one avatar. Then, the children had a high probability of taking back the sticker from 'Avatar who took their own sticker'. In other words, in terms of 'retaliating against the opponent's bad behaviour,' the children have built a conscious interrelationship. 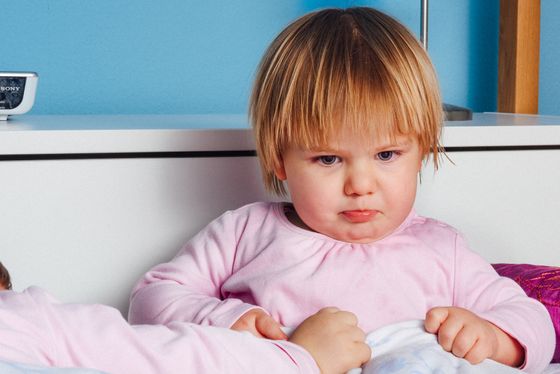 It is unknown why the children were only willing to retaliate against bad faith without giving favor to favors, but the research team said, `` Children who did not reward favors were simply called May also not know the norm of 'returning favors to those who turned to me.'

So, the research team divided the children into two groups, each of which told a 'simple story' and then performed the same task as the first. One group states, 'One day, A, who had a sticker, gave B who had nothing, B. The next day, B got a new sticker. B, Is a very simple but `` reward your opponent's '' story because I remember that you gave me a sticker yesterday, so I gave A a new sticker I got Was reported. In another group, children told stories that were kind to the other but not in a way that they exchanged favors.

Then, in the same situation as in the first experiment, when the children were instructed to give the stickers to the other avatars, the group told to `` reward the benefit of the other '' compared to the other group. The percentage of people who gave the sticker to themselves was clearly higher. In other words, just by telling a simple story telling the norm of returning favor to the kindly partner, the children were able to start learning the social norm of rewarding the favor of the partner.

The research team acknowledged that children's resentment could be learned before they could thank them, but noted that it is easy for children to learn gratitude. Since ancient times, many stories for children such as 'If you are kind to the other person, you have returned to your kindness' are often told to teach children the social norm of 'returning the benefits received'. That could have been the case, the research team said.