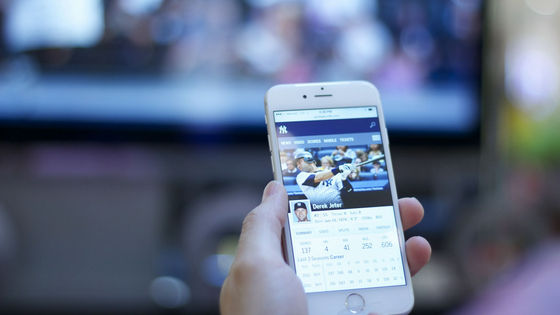 Nielsen, a market research firm, released data that states that 'About 88% of Americans use devices such as smartphones while watching TV.' Technology media Ars Technica has warned that multitasking such as 'using a smartphone while watching TV' is negatively affecting the human brain .

88% of Americans use a second screen while watching TV.Why? | Ars Technica
https://arstechnica.com/gaming/2019/12/88-of-americans-use-a-second-screen-while-watching-tv-why/ This means that many Americans do the

multitasking of 'watching TV' and 'operating another device'. However, recent studies are generally negative for multitasking. Research results have reported that 'the human brain is not suitable for multitasking' and that 'multitasking not only reduces work efficiency but also damages learning ability.'

What is the negative effect of the digital society on the brain, such as 'multitasking loses concentration'? -GIGAZINE 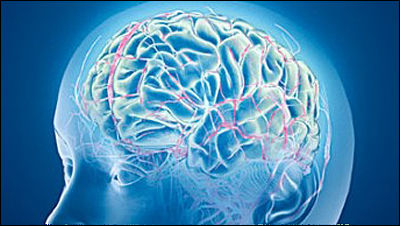 Research has also been published that states that 'multitasking reduces brain cognitive function.' 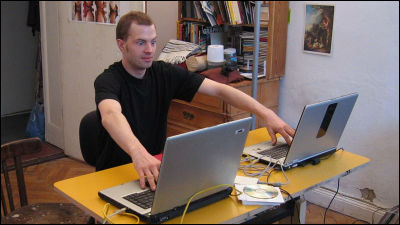 Nate Anderson, deputy editor-in-chief of Ars Technica, pointed out that `` many people are distracted by content for distraction '', `` Relying on Twitter etc. to counter fear of loneliness and boredom etc. Yes, 'he commented. 'I'm not watching the show when I'm using another device.' 'Let's watch an interesting show to avoid using another device.'