Why is a journalist dispatch organization 'dropped people and money on Wikipedia editing?' 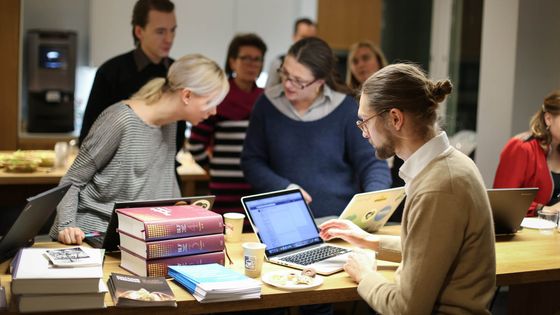 A journalist organization, Report for America , announced that it will send 250 journalists to 164 news organizations in 2020 to improve local journalism, which is not well-reported on local issues. Some of the newly dispatched journalists seem to have the role of `` editing Wikipedia '', and about the reason why journalist groups looked at Wikipedia and future activities, Harvard University's Neiman Journalism Study where have together.

This is how Report for America ended up funding a community Wikipedia editor (!) At a library (!!) »Nieman Journalism Lab
https://www.niemanlab.org/2019/12/this-is-how-report-for-america-ended-up-funding-a-community-wikipedia-editor-at-a-library/ Report for America is an organization established by

Steven Waldman , a former political journalist and senior advisor to the Federal Communications Commission (FCC) . Dispatch journalists to local news media to report on issues closely related to the community to deal with the situation that the “ News Desert ” is spreading throughout the United States due to lack of journalists. Report for America is the mission.

Many journalists decided to be dispatched in 2020 engage in issues such as the impact of climate change on the community, rural health issues, housing issues, immigration issues, depopulation and suburban political dysfunction It is considered to be. However, some journalists are dispatched to WFAE , a public radio station in Charlotte, North Carolina, a public library in Charlotte , and an American digital public library, etc., to do 'editing work on Wikipedia'.

There will be two journalists to be dispatched to Charlotte, and one will be involved in reporting on local government in WFAE. The other, working with a journalist dispatched to WFAE, is also working as a 'regional Wikipedia editor', collecting information about Charlotte City from various collections and documents based in a local library. , Wikipedia's article related to Charlotte City, it seems to be edited mainly on the content closely related to the region. The new efforts by the Report for America and the City of Charlotte are an attempt to cover the news desert historically, rather than cover it geographically. “We know Wikipedia is the most successful source on the planet,” said John Bracken , executive director of the American Digital Public Library Pointed out that they are trying to cooperate and convey accurate information. Although Wikipedia tends to be underestimated, it can be a useful source of information about the community if it is properly managed.

This is the first time Report for America has spent people and money on Wikipedia's editorial work, but Waldman said, “How is the local community getting information that is important to the citizens? Wikipedia and the library play an important role. ' He argued that, as well as sending journalists to areas with low coverage, enriching Wikipedia's articles on less well-documented communities with professional journalists would help fill the information gap.

Many of the questions in FAQ City in the public question corner conducted by WFAE are confused by the question of how citizens are functioning in local governments and how authorized the mayor is It seems to indicate. Also, although there is an article on Mr. Vi Lyles , the first African-American female mayor in Charlotte, on Wikipedia, many other mayors and county heads have no information on Wikipedia, Wikipedia's description It is expected that the history and development of Charlotte will be better understood by enriching. 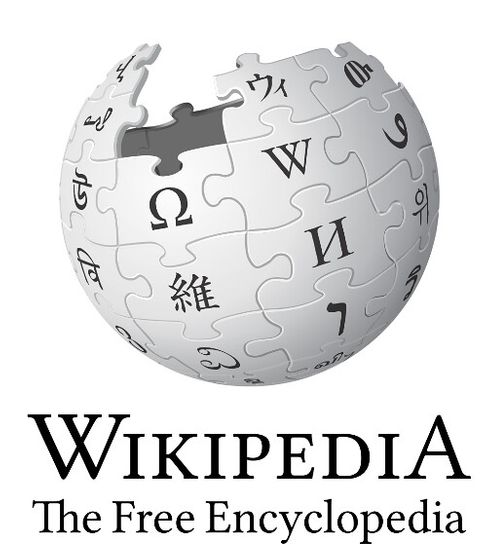