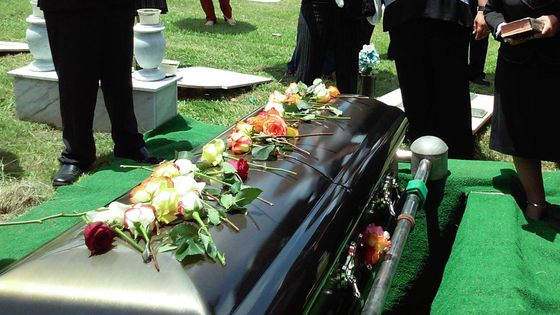 There are various scam techniques in the world, but it is reported that a scam that `` rents and purchases another person's body and receives insurance fraud '' is spreading in South Africa . South Africa savings investment Association (ASISA) According to the report of, unauthorized charges against the South African insurance company that has been detected in 2018 is a review 3708, in the amount of money 1.06 billion land of the climb (about 7.8 billion yen) about. Although the number of fraudulent claims has decreased since 2017 when 5026 were fraudulent, fraudulent acts against insurance companies are still widespread.

The main target of the scammers is “funeral insurance”, where insurance money can be received at the funeral after the insured died. Due to the nature of the payment of funeral insurance money, blood tests and special diagnoses are not required, and it is designed so that the insured's family can receive payment quickly, so it is easy for criminals to scam It can be said that In 2018, 1915 funeral insurance claims were rejected, of which 1127 were intended to create fraudulent claims and attempt to fraud. One of the fraudulent behaviors reported as prominent fraud is “a scam of insurance money by pretending that a person who is still alive has died”. Forensic specialists close to a major insurance company explain that scammers use the information of living individuals who are insured to forge documents and disappear immediately after receiving insurance.

However, in order to receive insurance claims, you will need not only documents filled in with the necessary information but also the death certificate of the insured. Therefore, the scammers devised a technique of 'using the body of an unrelated person who actually died, and tricking a doctor to issue a death certificate'. A report from an insurance company's forensic department states that it is common practice for scammers to rent or purchase bodies for the purpose of fraud.

Many scammers who try to trick funeral insurance money connect with officials at funeral stores and morgues and rent or purchase corpses in exchange for money. A fraudster paid 3,000 rand (about 22,000 yen) to a mortuary staff and got a body for fraud.

Experts, for fraud targeting insurance companies, if fraud by fraudulent claims continues, the insurance company's finances deteriorate, and as a result, honest insurance subscribers are burdened in the form of 'increased premiums'. I pointed it out. 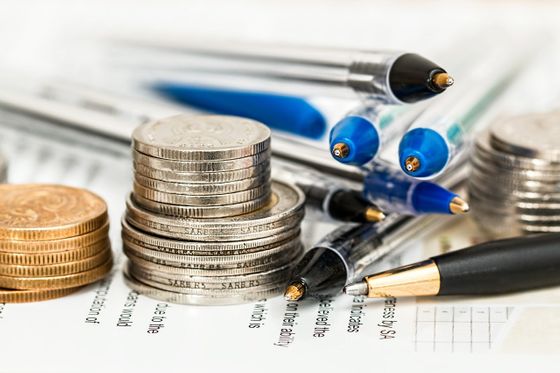