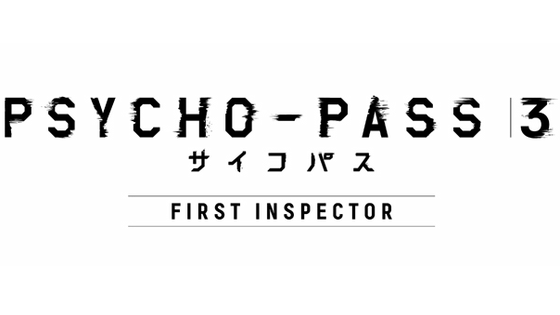 `` PSYCHO-PASS Psychopath 3 '' is a new watchman and Shingo who was assigned to the Criminal Section of the Public Security Bureau, 5 years after `` PSYCHO-PASS Psychopath 2 '' broadcasted in the fall of 2014. The first and second stage characters have appeared, centering around Sakai, Mikhail and Ignatov, and the story has been spun, and the final and eighth episodes have been reached on December 12 (Thursday).

Immediately before the final episode is broadcast, the visuals of Shindo Akira, Akatsuki, Mikhail Ignatov, and Keiichi Serizawa, drawn by Akira Amano, will be released! ! https://t.co/KyIq1ImKGf #pp_anime pic.twitter.com/z4KELPQgsV

“ PSYCHO-PASS Psycho-Pass ” is a project launched by Katsuyuki Motohiro, known for the drama “Dancing Great Investigation Line”, with the aim of becoming a “modern version Patlabor ” together with director Naoyoshi Shioya. Fate / Zero and Magical Girl Madoka ☆ Magica are added to the fictional Xuan, which is not a robot, but a style of “SF & Police”, and in the fall of 2012, the first phase of TV animation (22 episodes) was broadcast It was.

In the summer of 2014, after the `` new edition '' was broadcast, which restructured the contents of the first period into 11 episodes, the series composition was made in the second period of TV animation (all 11 episodes) broadcast in the fall of 2014 He is in charge of Tsujikata-cho, which is known for the anime 'Faunner of Samurai' and the novel 'Akiken Tenchi'.

In 2020 when the movie will be released, a collaboration event with the handsome actor training game “A3!” Has also been decided.

★ Collaboration event will be held! ★
PSYCHO-PASS 3 × A3! Collaboration was decided to be held in 2020!
Details will be announced on Twitter later. # Ace # PP_anime pic.twitter.com/KsCp9gSKxq