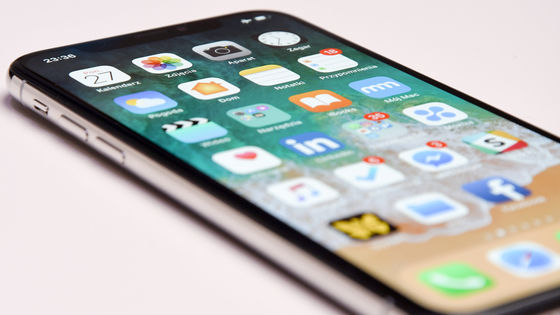 Apple Used the DMCA to Take Down a Tweet Containing an iPhone Encryption Key-VICE
https://www.vice.com/en_us/article/pkeeay/apple-dmca-take-down-tweet-containing-an-iphone-encryption-key

On December 8, 2019, security researcher Siguza tweeted on Twitter a string that appears to be an encryption key used to reverse engineer the iPhone Secure Enclave Processor .

Then, on December 10, two days after the tweet, it turned out that Kilpatrick Townsend , a major law firm, applied to Twitter for removal based on DMCA. Twitter immediately accepted the removal request and temporarily removed Mr. Siguza's tweets. 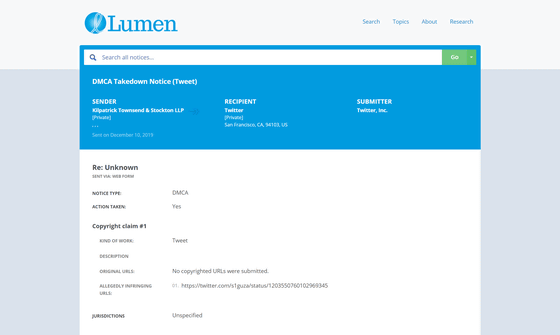 Since Kilpatrick Townsend was involved in Apple's legal case in the past, some users appeared to speculate that 'this removal request was due to Apple.' However, according to Motherboard of technical media, Apple itself withdrew this removal application, and tweets deleted by Apple's application were revived.

Tweet is back up tho, DMCA claim retracted and everything. 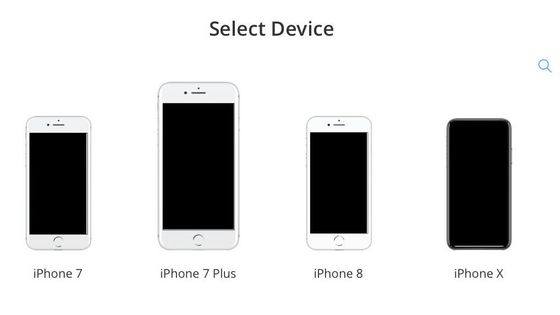 Apple has long been skeptical about iPhone jailbreaking , and even after new jailbreaking tools have appeared, it has become unusable due to iOS updates. Therefore, some iPhone security researchers are wary that `` Apple is trying to crack down on the iPhone jailbreak community '', information about encryption keys and jailbreak tools infringes copyright I am questioning the interpretation.

However, Reddit passed through this removal request, saying, “I don't know who submitted this alleged copyright infringement and the legal basis is poor.” Jailbreak developer Pwn20wnd said, “iPhone jailbreak is completely legal in DMCA, and jailbreaking tools are legal as well. Apple abuses the authority over legal issues,” Apple said. I strongly criticized it after judging it.