Qualcomm says 'Development of 5G iPhone is the top priority' 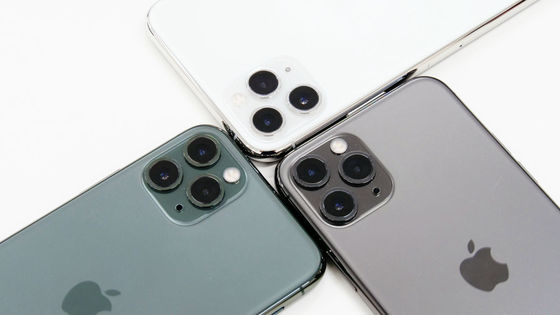 The relationship between Apple and Qualcomm is complex, and in the past there has been a

swamp litigation battle over the chips and patent licensing fees on the iPhone. The two companies finally settled in April 2019, but after that, Qualcomm President Cristiano Amon has become so close that the top priority for the company is the development of `` 5G compatible iPhone '' It seems.

Apple and Qualcomm have a multi-year license agreement after the settlement, and have a cooperative relationship. President Amon said at the annual conference ' Qualcomm Snapdragon Tech Summit 2019 ' hosted by Qualcomm , 'The top priority in relation to Apple is to put out a smartphone as soon as possible,' and the development of 5G compatible iPhone is the top priority. It showed that.

As you can see from President Amon, Qualcomm plans to offer 5G modems for 5G compatible iPhones. But “not all RF front ends may be implemented,” reports technology media PCMag. The RF front end is a circuit that gathers components such as antennas, signal tuners, and power amplifiers for wireless communication. 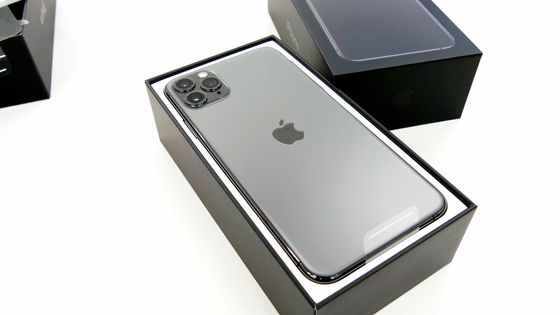 Amon said about the new relationship with Apple: “I have a multi-year license agreement with Apple. This is not a year or two. It is a multi-year with a Snapdragon modem. I don't expect the front end because it was so late. ' PCMag said Apple's iPhone development cycle is relatively long, `` The timing of the two companies' reconciliation in April 2019 may have been too late to integrate Qualcomm's RF front end into a 5G-compatible iPhone. '' Pointed out.

In addition, President Amon said, “Maybe we reached a settlement at a slower time than we wanted. However, to accomplish as much as we can, we are working to make the most of what Apple has done so far. That's why iPhone 5G support will be on schedule, ”he said. Although not all is going as expected, the 5G iPhone will appear on time.

The importance of the RF front end is increasing in 5G communication, which requires more signals than conventional communication systems and needs to be adjusted and compressed. In addition, Qualcomm also calls '

Snapdragon X55 ' which is a 5G compatible modem as 'modem RF system'. In order to maximize the performance of this modem chip, it is necessary to use Qualcomm's original RF front-end circuit Recommended. 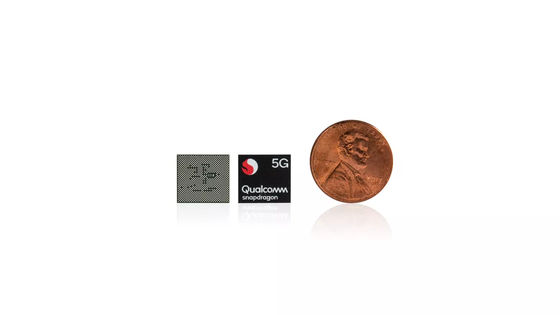