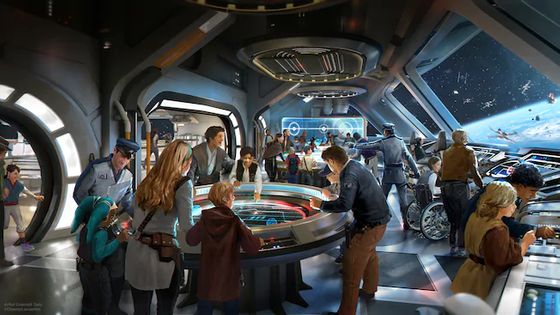 “Star Wars: Galactic Star Cruiser” is a hotel-type amusement with the theme of space travel, and guests staying in the spaceship “Halsion” owned by Chandler Star Line spend 3 days and 2 nights. You can immerse yourself in the world of Star Wars and enjoy various events. Accommodation costs are from 3300 dollars (about 350,000 yen) in a 5-person room. 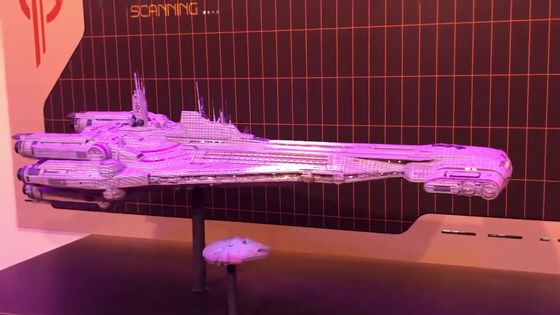 According to a blog post posted by Disney on December 3, 2019, 'Star Wars: Galactic Star Cruiser' will finally open from 2021 'starts moving to a far away galaxy' The year became clear. “You will be the hero of your own adventure 24 hours a day in the world of Star Wars,” the blog post states, and Disney is confident in the amusement-type resort experience offered to guests. State.

Arriving guests first entered the terminal terminal of Star Cruise and boarded a dedicated launch pod to go to 'Halsion, a spaceship that looks too big to land on the planet'. The itinerary includes a trip to the Black Spire Outpost , the settlement of the remote planet Batu . In addition, Disney has released a new concept art for “Star Wars: Galactic Star Cruiser”. 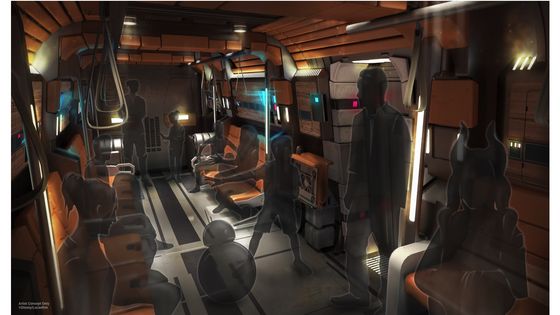 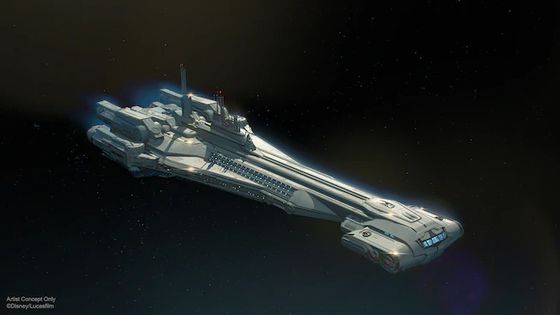 It seems that you can experience Lightsaber training using the Marksman H Training Remote that also appeared in the play. 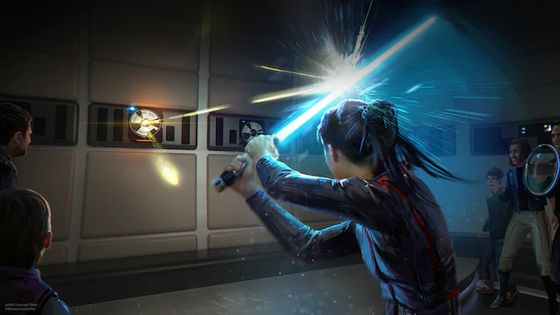 The center of the Halcyon is a welcoming space where crew and passengers gather. In the bridge, you can also experience the operation of the Halcyon. In the lounge for all ages, you can enjoy a drink in a stylish atmosphere. At the time of writing, only the Walt Disney World Resort in Florida is known to build 'Star Wars: Galactic Star Cruiser'. No plans have been made to build a similar facility at Disneyland Resort in California.