Pointed out that 20 million people lose their homes annually due to climate change, and the impact is particularly serious in low-income countries A report that climate change disasters have been the biggest cause of domestic refugees in the last decade has been published by Oxfam, an international organization that has eradicated poverty and dishonest. According to the report, an amazing 20 million people a year have lost their homes and become refugees, and the impact is particularly acute in low-income countries with low greenhouse gas emissions.

Climate change is forcing one person from their home every two seconds, Oxfam says-CNN
https://edition.cnn.com/2019/12/01/world/oxfam-climate-displacement-intl-scli/index.html

According to Oxfam, the number of disasters related to climate change has been increasing rapidly, and over the past 10 years, as many as 20 million people have lost their homes per year. The possibility of refugees due to cyclones, floods, and wildfires is seven times higher than refugees due to earthquakes and volcanic eruptions, and three times higher than refugees due to conflicts. The refugee problem caused by climate change disasters is also the subject of COP25 held in Madrid, Spain from December 2 to 3, 2019. 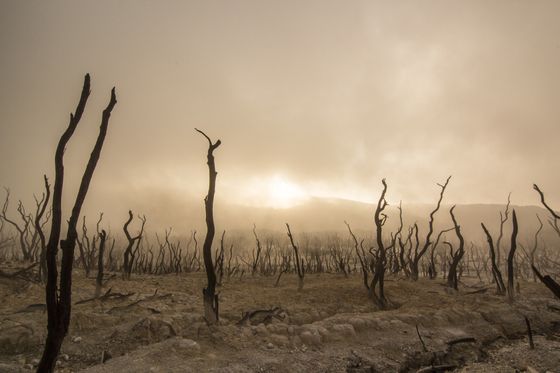 There are no places that are not affected by disasters related to climate change. In 2019, floods and wildfires caused by climate change occurred in Europe and Australia, and thousands were forced to evacuate. Oxfam, on the other hand, pointed out that 'people living in low-income countries that are not most responsible for global carbon pollution are most at risk.'

Furthermore, Oxfam also points out that small island developing countries (SIDS) , which are small and low-lying island nations, are particularly susceptible to climate change. In countries such as Cuba, Dominica and Tuvalu, nearly 5% of the population was forced to evacuate due to extreme weather between 2008 and 2018. People living in SIDS are 150 times more likely to evacuate due to extreme weather disasters than people living in Europe. In these SIDS countries, per capita carbon emissions are only one-third that of high-income countries, and it can be seen that the effects of climate change erupt in an unequal way. “The worst affected are always the poorest and most vulnerable people, especially the ones that have a serious impact on women,” said Tim Gore, Oxfam ’s policy director on climate and food justice. Some sort of movement, such as evacuation, tears up the social structure of the community. '

In addition, Gore pointed out that in countries with conflicts such as Somalia, the impact of meteorological disasters is particularly great and the problem will become more serious. Furthermore, not only sudden disasters such as cyclones but also slow disasters such as rising sea levels are dangerous. In some cases, floods caused by rising seawater have severely damaged coastal agricultural areas and require residents to leave the land forever.

Mr Gore argues that developed countries need to be actively funded on weather issues that threaten developing countries. “In the end, someone will have to pay for the losses caused by the disaster, but for now, the price is paid by the world's poorest countries,” says Gore, the world leaders Believe that support for low-income countries should be discussed. At the time of writing, Gore said that although climate change-related disaster risks in developed countries are low, they will eventually affect developed countries. 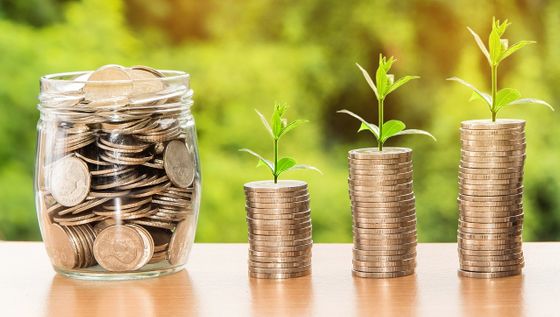 Bob Ward, director of the Grantham Institute , who studies climate change and the environment, points out that refugees due to climate change are also a security issue. “When a large number of people evacuate, societies are unstable and in conflict,” Ward said.