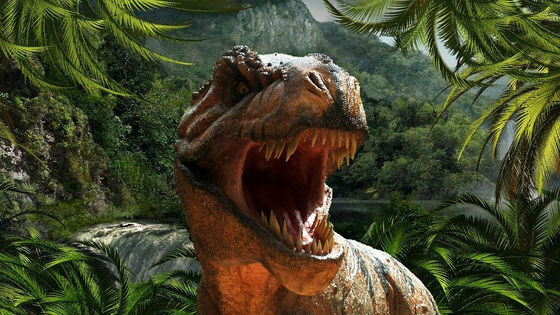 In the Triassic era, which lasted about 50 million years from the current 250 million years ago, it is thought that there was a “rainy era over 2 million years”. There is a theory that 'a lot of dinosaurs appeared ' in such rainy days.

According to Nature, from the recently excavated fossils, `` dinosaur evolution '' occurred in the period division `` Carnian floor '' pointing from the late Triassic 237 million to 227 million years ago . At that time, the land of the earth was a single continent called “ Pangea ”. No mammals or birds were born, and the animals that lived on the ground were mainly reptiles. Dinosaurs had only a few small and bipedal species.

However, it belongs such as Sutegozaurusu and Triceratops between Kanian floor ornithischia and, Brachiosaurus belongs saurischia , and Tyrannosaurus belongs theropoda of organisms appeared. In addition, we know that mass extinction has occurred in some species of the sea urchin organisms, amphibians and reptiles, and it is pointed out that 'something' may have occurred on the Carnian floor. 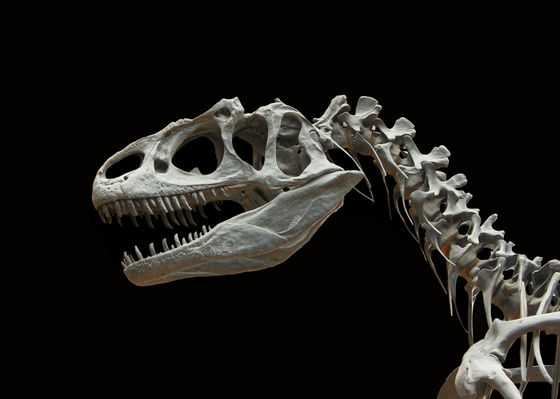 In addition, in the 2000s, the Indian Geological Survey claimed that 'Mammalian teeth were found from the Carnian geology.' Teeth discovered in Germany have also been announced as “possibly belonging to mammals”, and the Carnian floor has the possibility of “when mammals were born”.

The “rainy era” is considered to be the most promising reason why various creatures have been generated and extinct on the Carnian floor. In this period, it is thought that it was raining due to evaporation of rivers and seas caused by “volcanic eruptions that lasted hundreds of thousands or millions of years”, which occurred 232 million years ago. Various events are thought to have occurred during the rainy season. 2013 paper 'having announced the calcareous skeleton calcareous Nanno plankton phytoplankton and that' scleractinia outbreak of one of them. Calcareous nannoplankton is also called “sea grass” and contributes to the circulation of the atmosphere between the atmosphere and the ocean. Nature wrote that “the reef-building coral and marine plankton on the Carnian floor are close to 'modern'.' As a result of these events, it is thought that the so-called “dinosaurs” were born, with the development of marine reptiles to adapt to land.