Announcing that Google will tighten regulations on political advertising 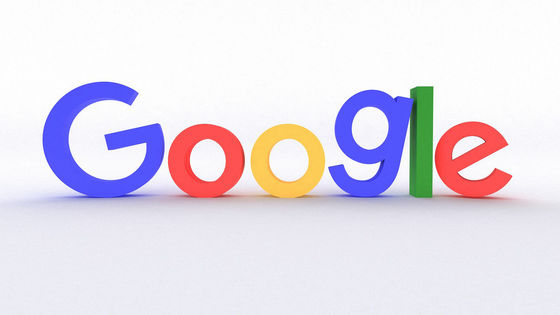 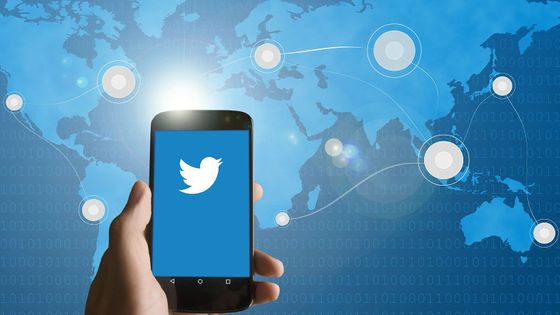 “We can see it on Google ’s advertising platform, considering recent concerns and discussions about political advertising, and the importance of trust shared in democratic processes,” said Vice President of Product Management and Advertising at Google. I hope to restore the voter ’s confidence in the political advertising that may be, ”he said.

Until now, Google has not allowed micro-targeting to advertise advertising based on personal hobbies and behavior patterns, but it has been ad targeting based on voter records and political affiliations. It was. However, Google announced that this political advertising policy change will limit the targeting of political ads to only age, gender, and rough residential areas. According to Google, contextual advertising, such as “delivering ads to people who read or view economic articles,” will continue to be allowed.

In addition, for the reason that 'participation and trust in elections and democratic processes are significantly impaired', misleading expressions and claims, false expressions and claims, and advertisements using deep fake are prohibited. “Political debate is an important part of democracy, and no one can rule on all political claims, objections, and ideas in the subject line, so we expect Google to have a very limited number of political ads 'We will deal with clear violations,' says Spencer, who intends to tighten regulations on the content of political advertising. 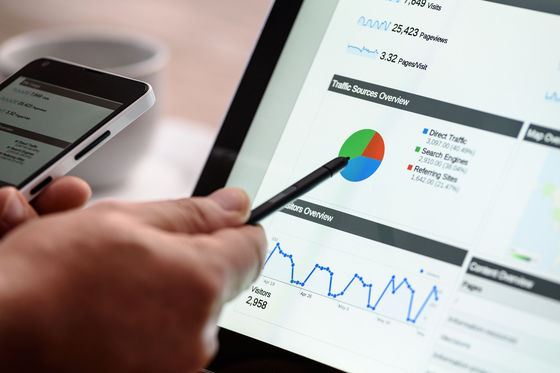