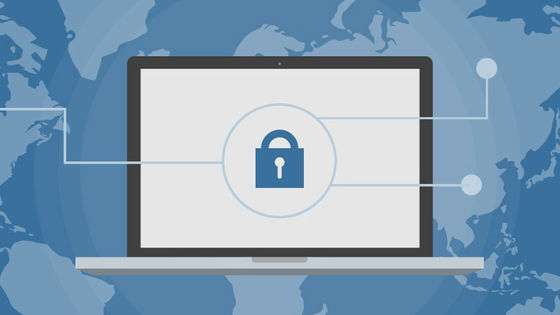 DNS on HTTPS (DoH) , which encrypts communication between the browser and DNS , is expected as a technology to protect the private by encrypting the personal Internet connection history, and Google Chrome and Mozilla Firefox are also introduced on a trial basis doing. Microsoft also agreed to introduce DoH, and said that Windows will support DoH in the future.

With existing Windows, it is difficult to support DoH without changing the device management configuration. Microsoft has clarified the idea that if Windows supports DoH, the whole Internet ecosystem will be healthier, and `` To maintain DNS decentralization without concentrating DNS traffic on Oabrick DNS 'It is important that both Windows and other client operating systems and Internet service providers (ISPs) adopt DoH.'

Some public DNS servers that support DoH, such as Cloudflare, have already appeared, but at the time of writing the article, even if you configure Windows to use that OABRic DNS server, Windows will still make a traditional DNS connection. If Windows supports DoH, it can be automatically upgraded to DoH connection while using the same Oabric DNS server. 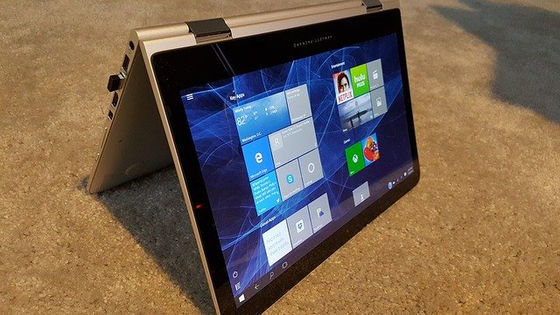 The “four principles” for supporting DoH in Windows in the future, as shown by the Microsoft team, are as follows.

Principle 1: Because Windows DNS traffic includes user browsing history, DNS should be as private and functional as possible by default without any configuration work by Windows users and administrators. For Windows users, this means that their Internet activities are as private as possible with Windows. Microsoft said, 'We aim to encrypt Windows DNS connections without changing the DNS resolver set by the user or administrator.'

Principle 2: Many Windows users are interested in controlling privacy and check privacy-related settings such as app permissions for cameras and location information. However, there are many users who do not know the meaning of DNS connection and how to set it, so Microsoft insists that it should be possible to guide such users to DNS settings. 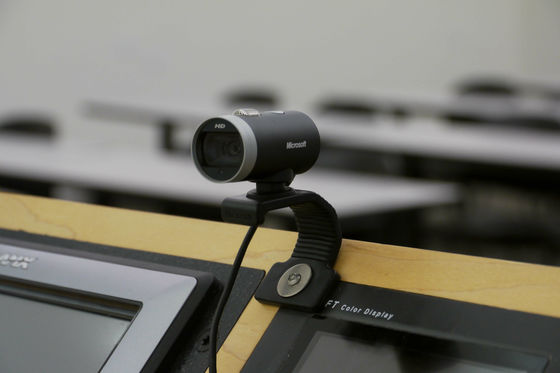 Principle 3: Even if you can reach the DNS setting, it is meaningless if you cannot change the setting unless you have expert knowledge. Microsoft believes it is necessary to improve DNS configuration with as few simple actions as possible without requiring the expertise and effort of Windows users and administrators.

Principle 4: At the time of writing the article, Windows makes a traditional DNS connection even if you use a public DNS server that supports DoH, such as Cloudflare. However, if you support DoH, it will automatically connect to DoH. After configuring an encrypted DNS connection in Windows, if there is no specific instruction from the Windows user or administrator, it will fall back to the conventional DNS so that it will not switch to the unencrypted DNS without permission. Microsoft argued that it should be banned.

As DoH's attention grows, Microsoft said that it was important to clarify its attitude toward DoH as soon as possible, so he expressed his support before it was available on the test program Windows Insider.