A major breakthrough in solar energy, new technology that can replace fossil fuels and hope to reduce costs is announced Announcing that Heliogen, a clean energy company backed by Bill Gates, has developed a solar energy system that uses artificial intelligence to generate high heat exceeding 1000 degrees. The technology that uses sunlight as an energy source has been weak so far, but it is not efficient enough to withstand commercial levels. Realizing breakthrough technology.

You can see what Heliogen's technology is like by watching the following movie.


Humans still use fossil fuels to live their daily lives, but in the future we need to create cleaner and more cost-effective energy. 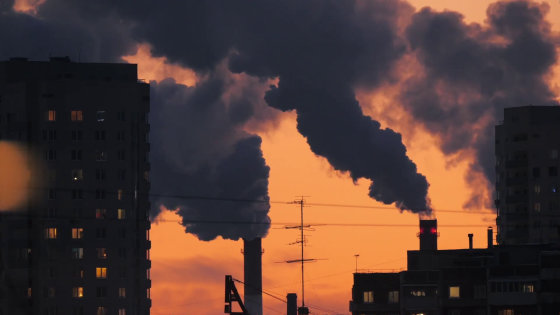 Heliogen is trying to solve this problem. Heliogen is developing an energy system that uses sunlight instead of fossil fuels. The technology is an improvement of a “ The man in the picture is Bill Gross, founder and CEO of Heliogen. 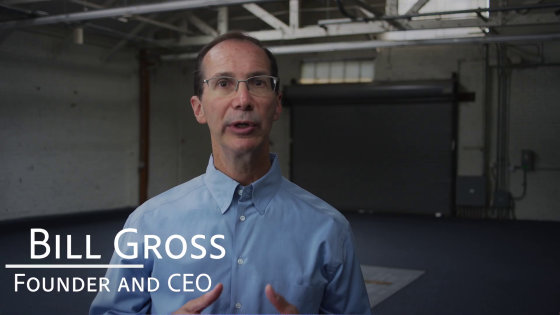 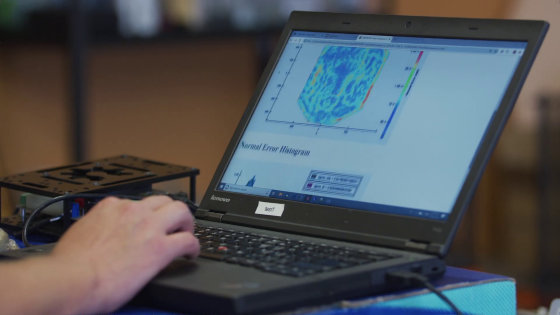 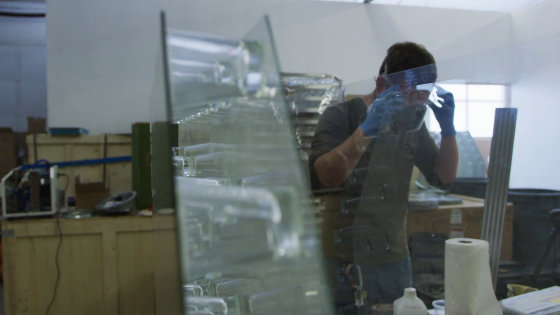 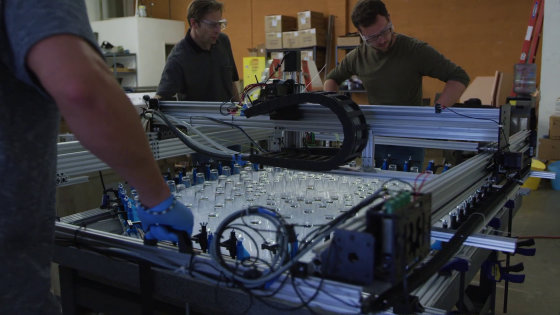 Historically, the cement industry, steel industry, and mining industry have used fossil fuels even though they are known to be harmful. With Heliogen's technology, these industries can be covered by solar energy. In addition, energy costs can be significantly reduced, the

carbon footprint can be reduced, and the company's sustainability goals can be achieved. The Heliogen facility looks like the following, with regular polygonal mirrors. When approaching, it looks like the following. This mirror changes direction depending on the position of the sun. Heliogen is designed to focus on sunlight by training using artificial intelligence. It seems that it is possible to produce high temperature by strictly adjusting the direction of 1000 mirrors and concentrating sunlight on one point. 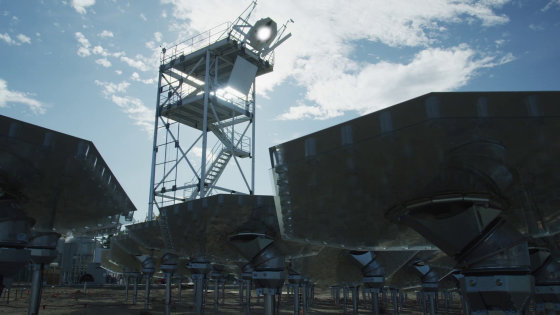 'Heliogen fuel' made from sunlight by Heliogen can be used as fuel for cars, aircraft and heavy machinery. 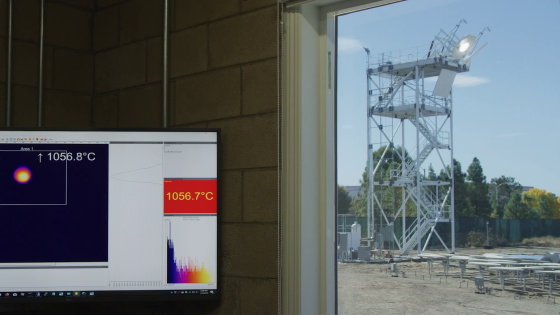 Heliogen is focused on creating

green hydrogen , and is looking for commercial partners and customers. 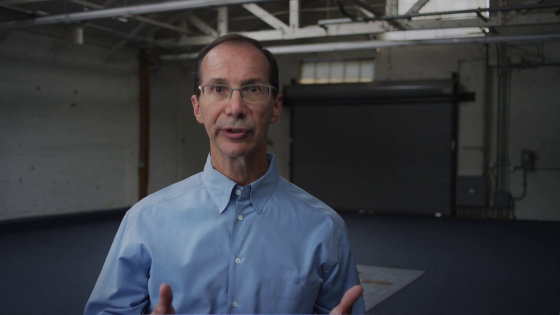 Heliogen is also supported by Gates and Patrick Sun Zion, the owner of the Los Angeles Times and known as a millionaire. Mr. Sion, director of Heliogen, says about Heliogen's technology, 'It has great potential for humanity and the potential of business is immense.'