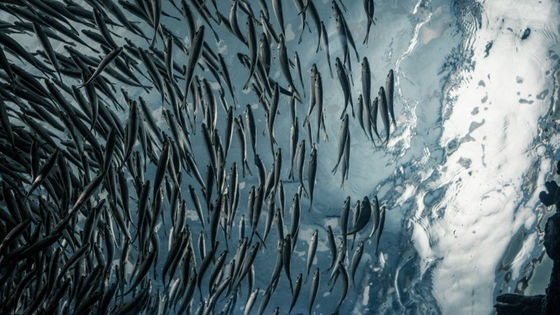 Antidepressants in Our Waters Really Are Affecting Fish in a Strange Way, Study Shows
https://www.sciencealert.com/our-antidepressants-are-having-a-strange-effect-on-the-way-fish-hunt-for-food

Fluoxetine , one of the selective serotonin reuptake inhibitors , is an antidepressant widely used mainly in the United States under the trade name such as `` Prozac '' and is also included in the list of essential medicines set by the World Health Organization (WHO). It is recorded. In particular, in the United States, it is prescribed not only in psychiatry but also in general internal medicine, and it is said that 10 million people have been taking it in 10 years since it was approved in 1988. For this reason, the relationship between pharmaceutical companies and doctors and abuse of antidepressants have been pointed out as problems. 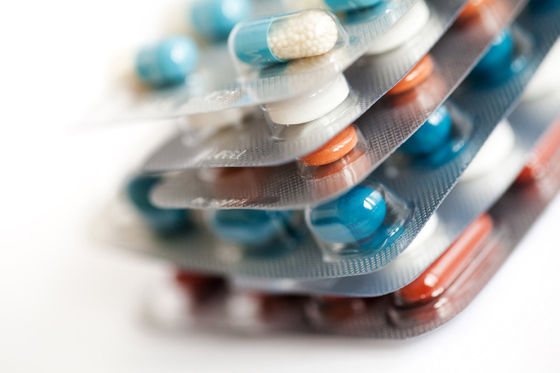 Meanwhile, a research group such as Jake Martin, who is studying biology at Monash University in Australia, conducted an experiment in which coconut palm , known for its resistance to contamination, was exposed to fluoxetine. First of all, in the first experiment, there were three types: a “control tank” without fluoxetine, a “low concentration tank” with a concentration of fluoxetine of 30 nanograms per liter, and a “high concentration tank” with 300 nanograms per liter. A total of 24 tanks of 8 were prepared, and 3 coconuts were placed in each tank. And we put mosquito larvae, which is my favorite food, into the aquarium, measured the consumption of food, and measured the weight of coconut palm after 28 days, which is the period from the prescription of fluoxetine until the effect appears . 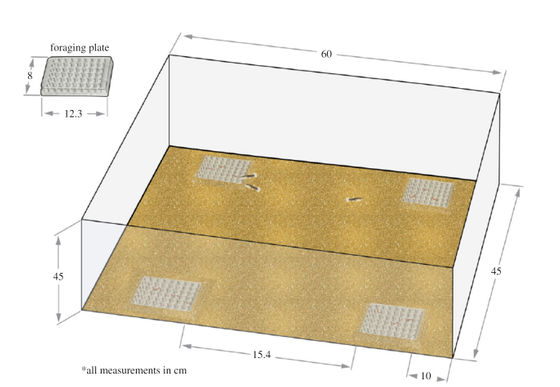 As a result, it was found that “ standard deviation of fish weight is a positive predictor of food consumption” in “control tank” and fluoxetine in “low concentration tank”. Since the standard deviation indicates the degree of dispersion of the data, the research group stated, “The difference in the weight of the three fish was the greater the consumption of food. In these aquariums, each individual competed. It was thought that more food was consumed, especially in the aquarium where there were individuals who ate food well, ”he said.

On the other hand, in a tank with high fluoxetine concentration, there was no relationship between standard deviation of fish weight and food consumption. In parallel with this experiment, we conducted an experiment in which one coconut palm was placed in each of the three aquariums, but no relationship was found between the concentration of fluoxetine and the fish's behavior and weight.

Martin said this experiment: “Animals exposed to high concentrations of psychotropic drugs have altered social behavior, making it difficult to predict their ecology. 'The ecological impact of chemical contamination on can be underestimated.'