'Magic: The Gathering' asks user to change password due to possible data leak There are PC game versions of “

MTG ARENA ” and “ MAGIC ONLINE ” in “ Magic: The Gathering (MTG)”, the world's first trading card game released in 1993. Wizards of the Coast, the developer of MTG, has warned that user account information may have been leaked. Wizards of the Coast, the developer of MTG, had sent an email prompting them to change their account passwords to MTG ARENA and MAGIC ONLINE users whose account information may have been leaked Has been revealed.

According to Wizards of the Coast, the internal database where past login information was stored was erroneously 'accessible to anyone', prompting users to change their passwords. In addition, payment information such as user credit card information is not included in the database where there is a possibility of data leakage, and the password itself was stored in an encrypted format, so account information for malicious purposes It seems very unlikely that was used. 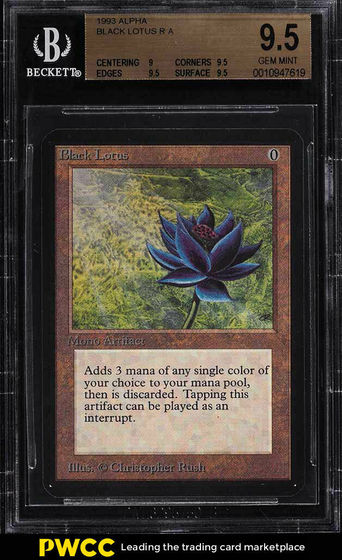 In addition, some users seem to be unable to receive password change notifications because there is no e-mail address information, but for such players' accounts it will be forced to reset the password is.

Wizards of the Coast said about the possibility of this data breach: “This is an isolated incident related to a historical database and an event unrelated to existing systems. Based on surveys up to this point, it is unlikely that the data was misused. '