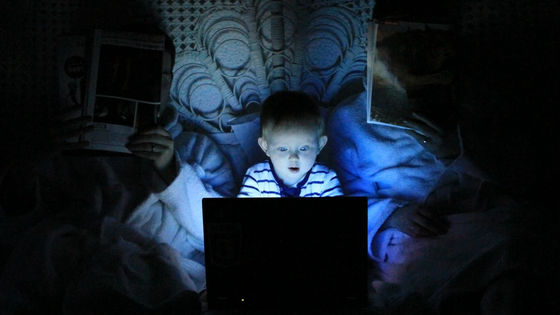 The idea that the opposition and labor parties nationalized some of the telecommunications companies for the 2019 general election in the United Kingdom, and provided a broadband environment free of charge to all families and companies that costs about 30 pounds a month (about 4200 yen) Has launched.

Labor pledges free broadband for all homes and firms in UK | Politics | The Guardian
https://www.theguardian.com/politics/2019/nov/14/labour-pledges-free-broadband-for-all-homes-and-businesses-in-uk In the Labor Party, toward the power company or water company for the 'public sector reform', has announced plans to nationalize the postal service, the railway, the current 'broadband free of' telecommunications company BT Group of We express nationalization such as open reach which is network section. As of 2019, it will cost about £ 30 a month (about 4200 yen) to install a broadband environment in a UK home, and less than 10% of the facilities are connected to an optical fiber network.

The Labor Party said that free broadband will be implemented by 2030, but according to BT Group CEO Philip Jansen, the ruling and conservative parties will provide a broadband environment to all citizens by 2025. There is a plan. On the other hand, it is estimated that it will take 60 billion pounds (about 8.400 trillion yen) to implement the grant free, not just the 20 billion pounds (about 2.80 trillion yen) that the Labor Party thinks. The Conservative Party has also pointed out that it will cost £ 83 billion.

Prime Minister Boris Johnson commented on the Labor Party's idea that it was a crazy scheme.