“Call of Duty Modern Warfare” is a title sold by activision , a game maker, and is developed by Infinity Ward . When overseas game media Game Informer interviewed Joel Emslie, Studio Art Director at Infinity Ward, about 'Call of Duty Modern Warfare', a question about Battle Royal Mode was asked. At that time, Mr. Emslie replied, “Let's take a look at the situation” and “I personally like Battle Royal Mode”, and with a grinning expression, I proceeded with the development of Battle Royal Mode It has been suggested that


About the battle royal mode of `` Call of Duty Modern Warfare '' that only such rumor continued, a user called Senescallo of the overseas bulletin board Reddit gave detailed information such as a map that became clear as a result of analyzing game data It is open to the public. Battle Royal Mode is scheduled to be released in early 2020, is being developed by

Raven Software, a game studio owned by Activision, and what appears to be an image of Battle Royal Mode has also been released. 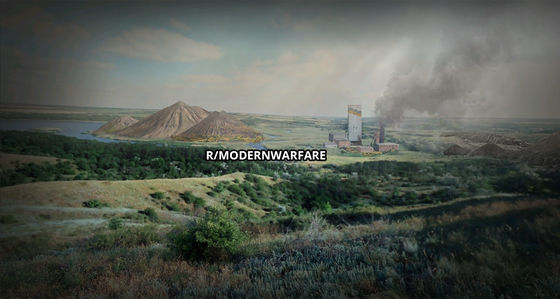 By default, the number of players is set to 200 in the Royal Royal Battle of Call of Duty Modern Warfare, and the game mode is set to “Solo” (1 player) “Duo” (2 players play as a set) ) It seems that three of 'Squad' (play by one set of four people) are prepared.

In addition, the “Royal Royal Mode” map of “Call of Duty Modern Warfare” includes maps that appear in “ It seems that you can select the vehicle to ride when dropped on the Battle Royal Map as an infiltration option: “C130”, “Convoy”, or “Blackhawk”. There are five weapons at the beginning of Battle Royale: Fist, G21 Pistol, MP5, M4A1, and Knife, and these weapons are in a cargo box that is dropped at the point where the squad descends. pattern. In addition, there is no damage circle at the start of the game, and as the game progresses, the circle narrows and the play area shrinks, which seems to be the same specification as other battle royal games.

In Battle Royal Mode, players who have died once can be revived. Although it is possible to respawn by obtaining a respawn token, the player who respawned once will not be able to respawn after that. In addition, in order to respawn an ally, it is necessary to bring the body of the fallen player to an ambulance, and the player brought into the ambulance will be taken to Grag where they will win a one-on-one match with other respawn waiting players It seems that a rather special system that can be restored to the map is adopted. In addition, it seems that the equipment that has been lost once collapsed can be recovered in the barracks.

There are other missions that can be performed during Battle Royale. Only one mission can be active per squad, and there are six types of missions: “Pursuit”, “Timed”, “Assassination”, “Junk Collection”, “Occupation”, and “Random”. For example, the player who collected the most crap seems to receive a title at the end of the game. In battle royal mode, the rarity of items is divided into 5 levels, and the weapon and armor performance will improve as the rarity increases.

Besides, when descending to the battle royal map, the squad jump master can determine the descent point, the cargo box will be dropped at the descent point decided by the jump master, and initial equipment such as weapons will be provided pattern. Players who are not jump masters can descend to any point other than the squad, but in that case the cargo box containing the weapon will fall to another point, so collect the weapon separately It seems necessary to do.

In addition, “Call of Duty Modern Warfare” is experiencing multiplayer mode at Tokyo Game Show 2019 , and you can see what kind of game it is by reading the following article. 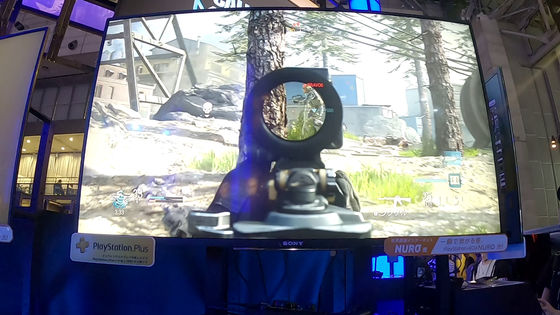