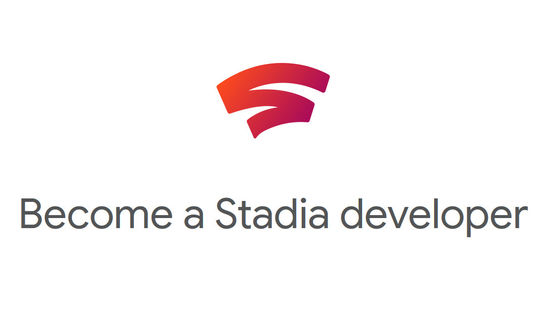 Stadia '' ahead of the start of service on November 19, 2019 (Tuesday), but from the developer who distributes games on Stadia, Stadia immediately abolished the service before launch There are voices of concern about this.

Kine creator: 'The biggest concern with Stadia is that it might not exist' | GamesIndustry.biz
https://www.gamesindustry.biz/articles/2019-11-13-kine-developer-the-biggest-concern-with-stadia-is-that-it-might-not-exist

“The biggest concern most developers have with Stadia is that Google will simply discontinue its services,” says one of the launch titles of Stadia. This is Gwen Frey, the developer of the puzzle game ' Kine '. Mr. Frey further pointed out that `` IT technology work has a bold failure, but Google has discontinued many projects in particular, '' Google has released so far in a project that has been buried in the darkness We expressed concern that Stadia would continue.

Google has abandoned a number of projects so far, and it has been made up to 'Tombs for Google's terminated services'. 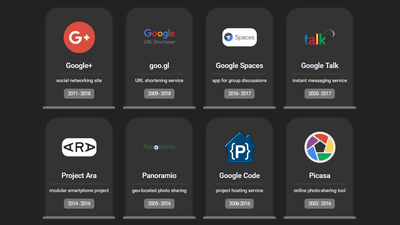 Mr. Frey said on Twitter that `` most game developers do not think that there is no future in streaming streaming of games, but I think that Google may end streaming distribution '' It is.

Most devs don't say that 'streaming isn't the future' or 'streaming will never work.' They say 'I think Google will cancel this.' If the worst thing you can say about a service is that it might not exist then that sounds like a really good service to be a part of.

As a pioneer of cloud game services, there is OnLive, which started in earnest in 2010, but when OnLive ended the service in 2015, unless `` Purchased a game from Steam via OnLive '', Games purchased by users were no longer playable and were not refunded. For this reason, Ars Technica , a technical news site, points out that 'the concern that the game developers have about Stadia's continuity is not a fire on the other side for consumers.'

In addition, Andrey Doronichev, product director in charge of the Stadia business at Google, said, “Stadia's efforts are comparable to Google's G Suite, such as Gmail and Google Docs, and the movie and music distribution business. Although we believe the success of the Stadia, everyone in there is no word to tell in order to have faith in us. However, safely to start the service, and is to continue to invest over the years, ' remarks have been , You can see that Google is positioned as a very important and ambitious project.

Stadia has announced that 26 titles including 12 launch titles will be distributed within the year, but public beta testing will start from October and Microsoft is scheduled to start service in 2020 In the streaming service “ xCloud ”, it is said that 50 works can be played , which greatly exceeds Stadia, and it is expected that Stadia will be severely chased after the service starts. 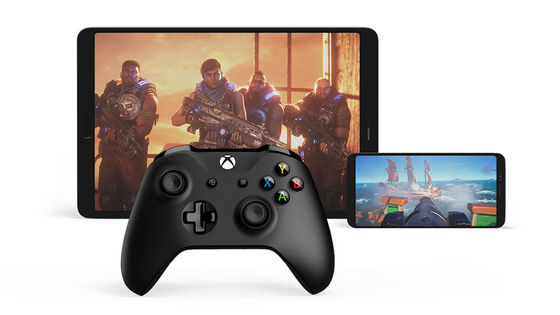 Mr. Frey interviewed GameIndustry.biz, a website dedicated to game information, “The default status is“ failure ”in the world of technology. However, Stadia is really cool and has the potential to change the situation. ”And exuded the feelings of frustration without fear and expectation.