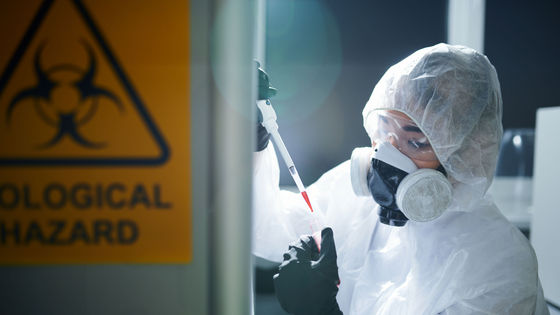 On November 14, 2019, two patients at a hospital in Beijing, China, were diagnosed with “ pulmonary plague ”, which has the highest infectivity and fatality among the plague . In China two people got the plague.Why is it still a thing?-CNN

The plague is an infection caused by the infection with the plague bacteria , and there are three types. One is a gland plague that affects lymph nodes, the most common type of plague. The other is sepsis that causes bleeding spots on the skin of the whole body known as “black death”, which was prevalent in medieval Europe. The most unusual plague is the lung plague discovered this time.

Typical symptoms of pulmonary plague include headache and diarrhea, vomiting, high fever, coughing pneumonia, bronchitis and respiratory failure due to pneumonia. It is said to be more serious than gland plague with a fatality rate of more than 90% if it reaches a serious condition within 24 hours after onset, and if appropriate measures are not taken. In addition, pulmonary plague spreads due to droplet infection caused by coughing or vomiting in infected persons, so it is highly contagious. 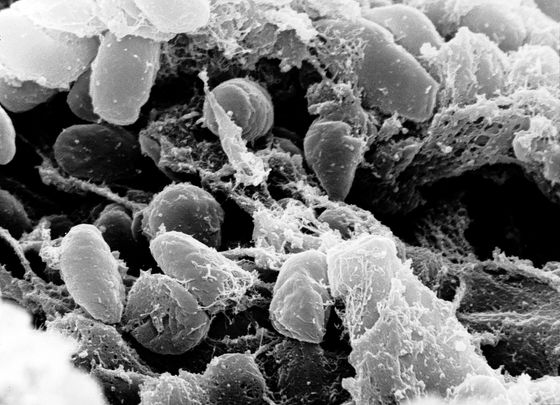 According to the authorities, the patient is from Inner Mongolia Autonomous Region in northern China and is currently being treated at a hospital in Beijing. The World Health Organization (WHO) has announced that it has been contacted by the authorities and confirmed that appropriate measures have been taken.

The plague in China was confirmed in 2014 . In this case, Tammon City , where the infected person was found, was blocked and 151 people were placed in quarantine, with one dead.

In Japan, the National Institute of Infectious Diseases has announced that there are no plague patients until today, after 1926 (Taisho 15).