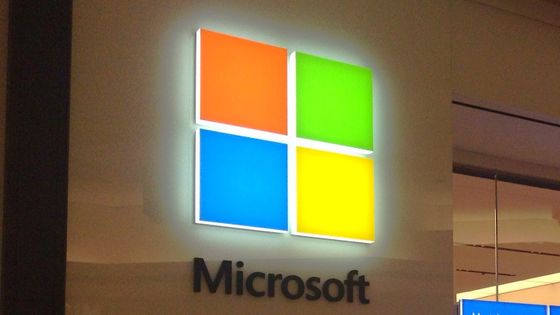 We're pleased to announce that Microsoft Edge for ARM is now available in the Canary channel! Canary is now built natively for the ARM64 architecture that powers some Windows 10 devices, including the new Surface Pro X.It will soon come to the Dev and Beta channels as well.pic.twitter.com/cKg1H3Utfd The ARM architecture has the characteristics of reducing the power consumption of devices, and has a history of being mainly used in mobile devices. However, in recent years, the notebook PC `` Surface Pro X '' released by Microsoft in November 2019 will be equipped with an ARM processor, and in the future, there is a possibility that adoption of ARM architecture may progress even in laptop PCs etc. .

On the other hand, since Edge did not support ARM architecture, PCs using ARM architecture such as Surface Pro X could not use Edge without going through emulation mode. The Verge points out that this has a significant impact on battery life and performance of ARM-powered devices. 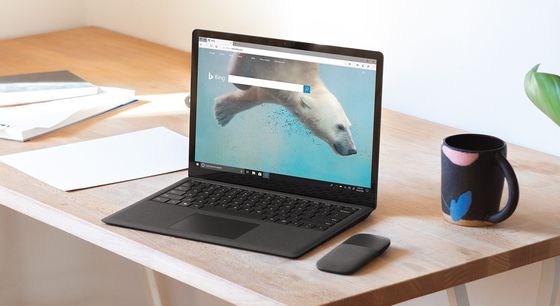 Microsoft is developing Edge as a Chromium- based web browser and has announced the official release on January 15, 2020 . Although it is said that there will be no official release of the Edge for ARM architecture at this timing, it seems that it will not be so far after reaching the public testing stage for users.