Is it true that a large amount of calories are consumed when the brain is fully utilized? 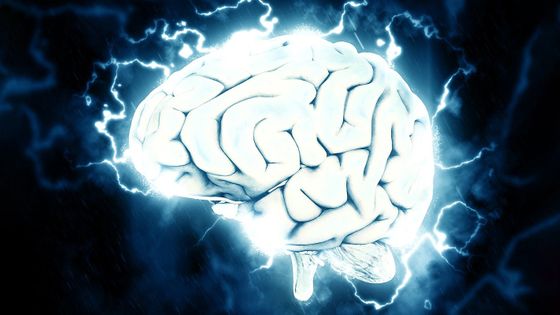 Past research has shown that “when the brain is stressed, it needs 12% more glucose than usual ”, but “if the brain that uses glucose (glucose) as its sole energy source is abused, The science news site Live Science is pursuing the question of 'how much calories are consumed?'

How Many Calories Can the Brain Burn by Thinking? | Live Science
https://www.livescience.com/burn-calories-brain.html

The title match of the chess world championship held in 1984 was suddenly canceled due to the “depression” of Anatoly Karpoff , a Soviet-born warrior . Mr. Karpov's weight dropped more than 10 kg during the tournament period, and it is said that the organizer of the tournament had to judge that `` more games will be dangerous to life '' . 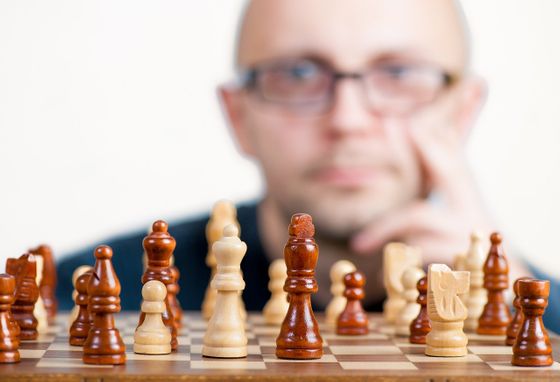 According to Robert Sapolsky, who studies primate neuroendocrinology at Stanford University, the average daily calories consumed by professional chess players is 6000kcal . This is about three times as much as the average person who lives normally and is comparable to professional athletes who are exercising.

◆ The brain only exists and consumes a lot of calories
The adult brain weighs 1350-1500g for men and 1200-1250g for women, only about 2% of the average weight. On the other hand, the brain consumes 350-450 kcal per day in the form of glucose, which accounts for 20-25% of the basic calorie consumption of the human body. This ratio is even greater for children who are not well developed, and it is said that 60% of calories burned by the 5-6 year old is due to the brain. 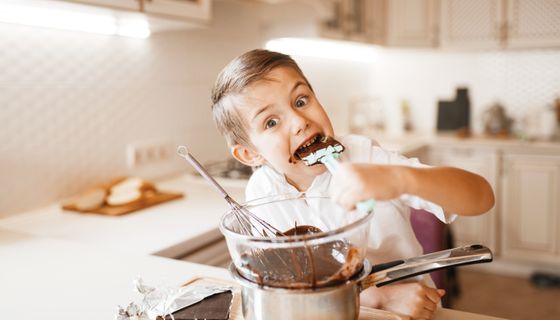 In addition, Arianna Harrington who is the collaborator of Mr. Boyer told of Live Science, a lot of energy that has been sent to the 'brain nerve cells in the synapses have been spent on the firing of. This process, `` Even while a human is asleep, it is constantly being done to control the function of each organ, '' he said, pointing out that the brain is consuming a large amount of calories while doing nothing. did.

◆ The brain calorie consumption is almost constant whether or not you think
In response to Live Science's question, “What happens if a brain that consumes a large amount of calories is fully operational when it exists?” Said Claude Messier, a neuroscience professor at the University of Ottawa. “No change”. According to Messier, the area for learning new tasks in the brain when people are working on something new will consume a lot of calories. However, this is merely an increase in the amount of blood flow that the brain sends to that part, and the distribution of energy is changed, and 'the total amount of energy used by the entire brain is constant and hardly changes.' 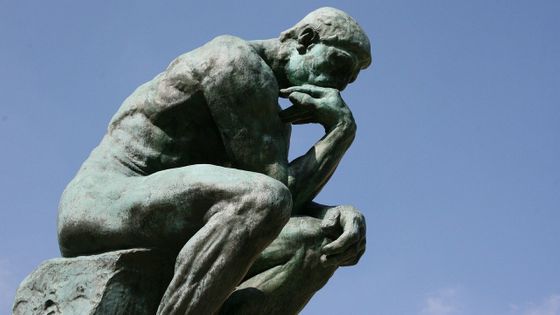 “We neuroscientists call brain activity“ in the bonnet ”because most of the work of the brain is done unconsciously that we do n’t realize.” 'I mean,' he expressed his view that conscious activities such as learning something new and thinking about things are not related to calorie consumption in the brain.

In addition, in Sapolsky's research, it has been found that 'the reason why chess player Karpov consumed a large amount of calories and lost weight drastically has nothing to do with thinking'. According to Sapolsky, Karpoff, who is pointing to chess, breathed three times faster than usual, and his muscles contracted and his blood pressure increased. Mr. Sapolsky said that this physical tension increased calorie consumption, coupled with a decrease in the amount of meals due to mental pressure and irregular eating habits during the tournament, led to Mr. Karpov's weight loss. Is guessing.

Taking advantage of this knowledge, recent professional chess players said that fitness training and jogging have been incorporated into their lifestyles and that they are also making efforts to build physical strength. In addition, Magnus Carlsen , the grandmaster of Norwegian chess, is said to have developed “the best way to sit in chess” to win the world championship. 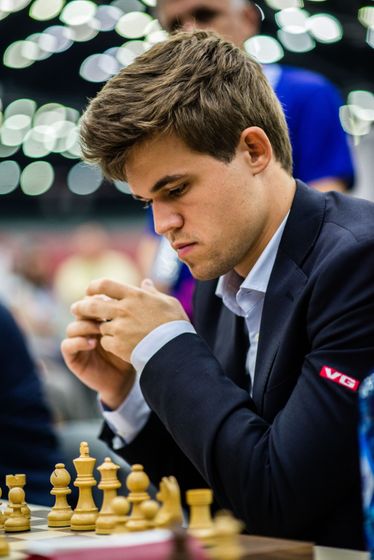