What is a botanist's claim that plants have intelligence? 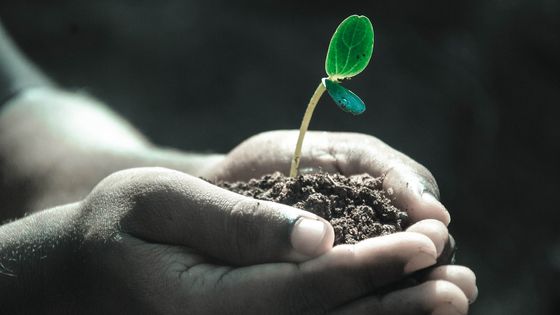 Prof. Suzanne Simane of the Department of Forestry at the University of British Columbia in Canada claims that “the trees communicate through fungi and have a kind of intelligence” . 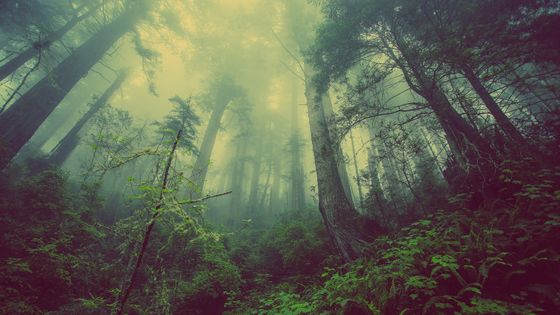 When a certain tree and a young tree sprouted from the seed of the tree or a tree that is not related to a specific tree are connected by mycorrhiza, priority is given to the exchange of nutrients between the parent tree and the young tree. There is also research to be done. In addition, when one of the trees connected by mycorrhiza becomes ill, the other trees are known to supply the ill tree with more nutrients than usual. Prof. Simane said, 'Plants not only know each other's state but also change their behavior according to the other's state.'

In addition, when trees are attacked, they secrete chemical substances such as “scents,” and plants that detect these chemicals are known to change their behavior. Therefore, Professor Simane commented, “While the definition of“ communication ”, wood communicates through chemical substances.”

Professor Simane states that the definition of “intelligence” is “having a specific structure and function”, and “plants not only have neural networks, but also communicate with each other, send and receive messages. In addition, plants have memory, and they learn from past experiences and change their behavior, all of which are characteristic of 'intelligence'. 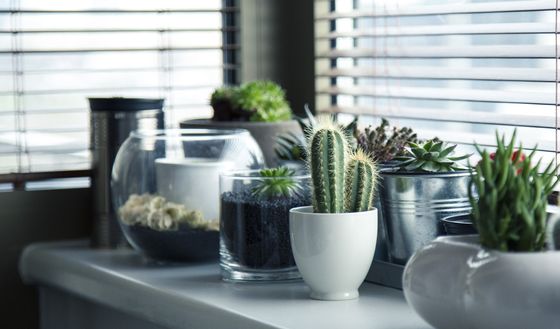 Professor Simane also said, “The plant has emotions?”, “ Serotonin and glutamate , one of the human neurotransmitters, are also present in plants. If you apply stress by putting insects on it, you will begin to secrete serotonin and glutamate vigorously, `` Is there a scientific difference from humans that secrete noradrenaline when damaged? 'Said. However, Prof. Simane commented, “I want to have emotions in plants, but as a botanist, I recognize that it is a reaction, not emotions.”