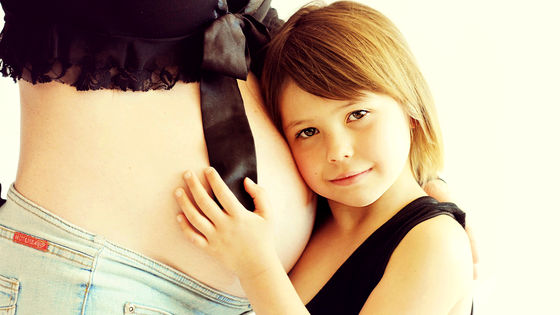 Taking acetaminophen , a type of antipyretic analgesic during pregnancy, may increase the risk of born children becoming attention deficit / hyperactivity disorder (ADHD) or autism spectrum (ASD). The National Institutes of Health (NIH) has reported the results of research.

Acetaminophen is one of the non-pyrine analgesics used for fever and headache, and is the most commonly used cold medicine in the United States. According to a research team at the Johns Hopkins University Bloomberg School of Public Health, two-thirds of American women are taking acetaminophen during pregnancy. The research team examined blood collected from the mother and umbilical cord immediately after the baby was born, and found that there were 996 cases in which acetaminophen was detected. Previous studies have suggested that there is a relationship between taking acetaminophen during pregnancy and ADHD and ASD in children. However, these studies seem to have confirmed whether or not 'acetaminophen was taken' based only on the memory of the mother, and this is the first time that the blood component test was also conducted .

According to Wang Xiaobin, director of the Center for Early Life Diseases at the Bloomberg School of Public Health at Johns Hopkins University, “The use of prenatal acetaminophen is consistently associated with increased risk of ADHD and ASD. ”

Dr. Andrew Aidsman, a developmental and behavioral pediatrician, said about this finding: “Acetaminophen is a very safe and effective drug as generally recommended, but safe enough to be taken during pregnancy. 'It may not be the case, and it is unclear at what stage of pregnancy the greatest risk of acetaminophen exposure to neurodevelopment is, so take acetaminophen safely.' “It ’s difficult to advise pregnant women about when they can do it.”

AIDSMAN said that if you are pregnant, you should consult with your doctor before taking acetaminophen.