What is the surprising conclusion to the question 'Which planet is closest to Earth?' ???? Which Planet is Closest? Spoiler: No.-YouTube


In physics lectures, classes related to the solar system are always held. So far, school classes have explained that the solar system is aligned with Mercury, Venus, Earth, Mars, Jupiter, Saturn, Uranus, Neptune, and Pluto. However, since 2006 Pluto was no longer treated as a planet in the solar system, Pluto has been excluded from recent solar system diagrams. The “planet closest to the Earth” looks like Venus or Mars in the diagrams used at school. 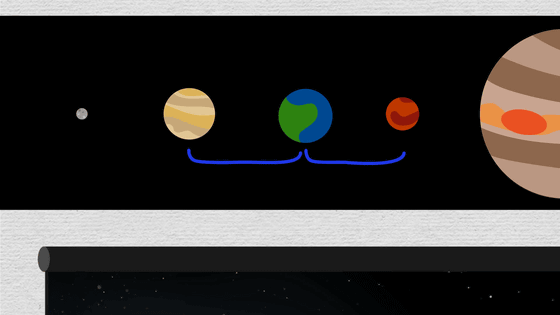 However, in order to think of the “planet closest to the Earth”, it is necessary to understand that this figure is also a lie, as most of what is taught at school is a lie. 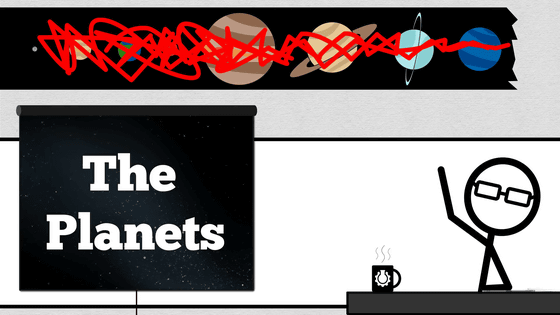 The planet is moving to a spheroid in outer space. Both Earth and Venus have elliptical motions centered on the sun, and depending on the period, they may be located on the opposite side of the sun. In the figure below, the yellow circle is Venus and the blue circle with green is the Earth. When the sun comes between Venus and the Earth as shown in the following figure, Venus is the most distant from the Earth. 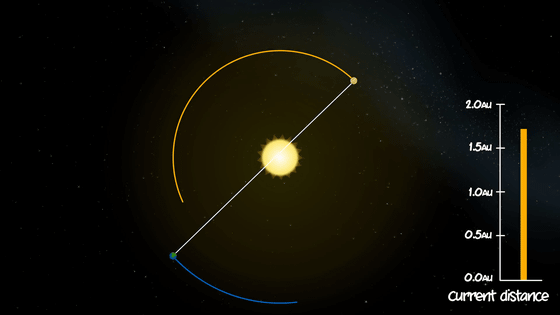 If Venus is far from Earth, Mars may be closer to Earth. The red circle in the following figure is Mars. When Venus, Earth, and Mars look like this, the planet closest to Earth is Mars. 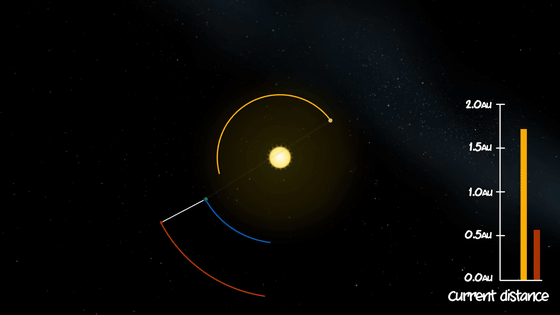 So, there is no fixed answer to the question 'What is the planet closest to the Earth?' If the question is corrected, it will be 'What is the planet with the longest time closest to Earth?' 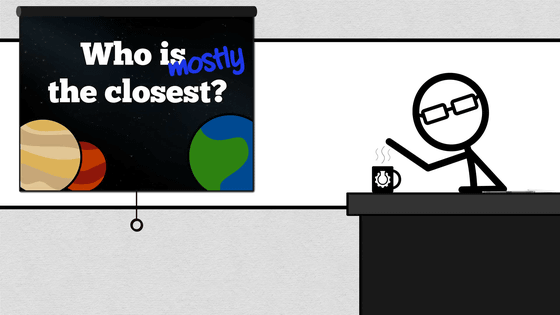 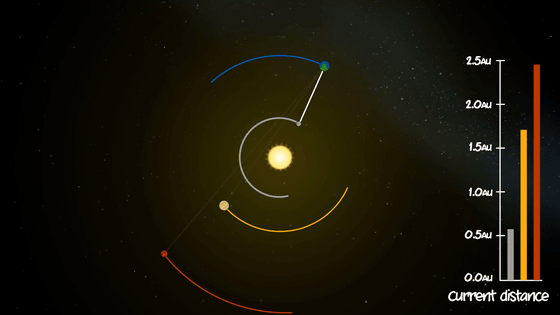 Since Mercury's elliptical orbit is the smallest, it is even shorter than Venus and Mars, even when it is farthest from Earth. Therefore, the planet that has the longest time closest to Earth is Mercury. Looking at the solar system planets taught at school in a straight line, the conclusion that “the closest to the Earth can be Mercury” seems incomprehensible. However, if we analyze the “actual movement” of the planets in outer space, that is the conclusion. In addition, “the planet with the longest time closest to Venus” is also Mercury. On the other hand, Jupiter has an elliptical orbit at a position far away from the solar system planets up to Mars. 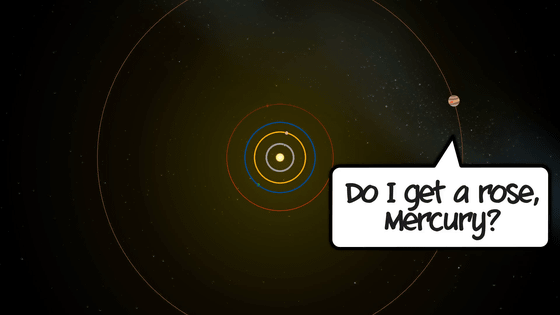 However, for the same reason as Venus, Earth and Mars, which have the smallest elliptical orbit, “the planet with the longest time closest to Jupiter” is also Mercury. In addition, Mercury's closest time is the longest for planets orbiting outside Jupiter. Therefore, Mercury is the “planet with the longest closest time to all the planets in the solar system”. In addition, this movie released by CGP Gray is Tom Stockman who works as a postdoctoral researcher at the Los Alamos National Laboratory in the United States, Gabriel Monroe who belongs to the US Military Technology Research and Development Bureau , and works at NASA An easy-to-understand explanation of the following joint research by Samuel Codener. More detailed contents can be confirmed from the following article.