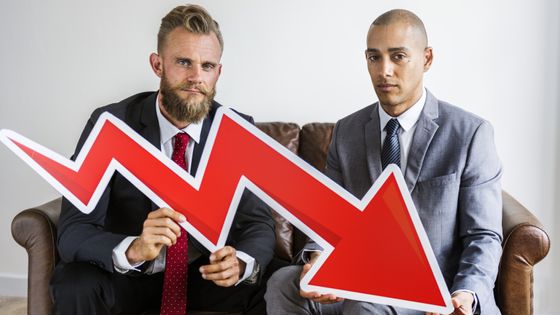 In the face of a downturn or business downturn, companies are forced to reduce the number of employees and salaries. Judgment criteria should be based not on the race or face of employees but on their grades and abilities, but the latest research suggests that `` if an economic difficulty hits, unconscious discrimination is encouraged. '' It has become clear and suggests that some people may suffer disadvantages regardless of their abilities.

A study group by Cornell psychologists Amy Cloche and others divided 71 non-black students into two groups to examine the discrimination by white decision makers faced with financial difficulties An experiment was conducted. In the experiment, the subjects looked at a monitor showing white and black faces. “Depending on the potential qualities felt from the face of the person on the monitor, 1-10 dollars (about 108-1080 yen). Please distribute. ' At this time, while the control group was told, “You can add any amount you like up to $ 10,” the experimental group told you that “the budget is only $ 100 (about 10,800 yen)”. . In addition, both groups wore electrodes that measure brain waves on their heads and measured the time it took for the brain to recognize the face and determine the amount. 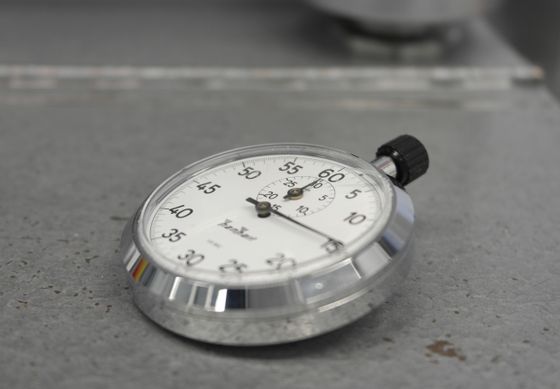 As a result of this experiment, subjects in the control group who had no financial restrictions distributed money randomly, regardless of the person's race on the monitor, and the time taken to make a decision was also constant. However, in the experimental group with a fixed budget amount, it took a long time to judge that the black face was reflected on the monitor, and the amount of money distributed was less for blacks than for whites.

The study group conducted an additional experiment with 30 Caucasian students to verify the results of the experiment in more detail. In an additional experiment, subjects did the same thing, but had their fMRI scanner mounted instead of electrodes and recorded brain activity. As a result, it was found that the activity of the striatum, which is the part involved in decision-making, was reduced when subjects in the experimental group who felt lack of funds looked at the black face. In addition, a connection was found between the decline in striatal activity and the small amount distributed to the blacks. 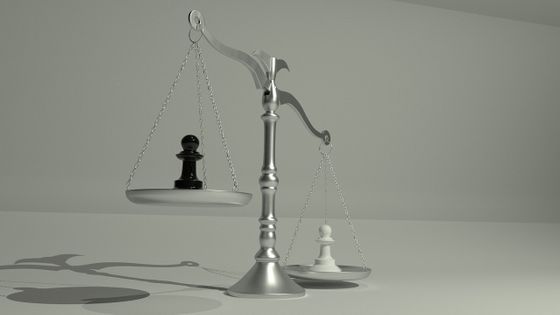 As for the result of this experiment, Mr. Cloche said, “When people feel lack of resources, it takes time to recognize the black face as a“ human face. ”We are not aware of the resulting bias . It seems, but unconsciously justified discrimination, 'he said, and expressed his view that lack of money would promote unconscious discrimination.