Research report that 'the origin of mankind was in a wetland spreading in southern Africa 200,000 years ago' 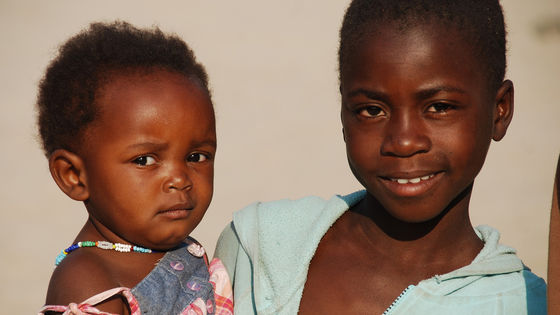 The African single origin theory that “ Mitochondria Eve , the common ancestor of humanity, lived in the African continent from 120,000 to 200,000 years ago” has become the mainstream theory in modern anthropology. A research paper claiming that the origin of such human beings was narrowed down to a more specific area by genome analysis and field survey, `` modern human ancestors lived in a vast wetland that once existed in southern Africa '' it was done. Professor Vanessa Hayes, a geneticist at the Gervan Institute of Medicine, said, “It has been known for a long time that Africans originated in Africa about 200,000 years ago, but the exact location has not been known so far. “The group that moved to the northeast and southwest was the first explorer of mankind.”

But Chris Stringer, who studies human history at the Natural History Museum in London, said, “Professor Hayes et al.'S research focuses on a small amount of genome, region, and physical evidence. 'The origin is complex and I can't figure out,' he said, skeptical of Professor Hayes' work. 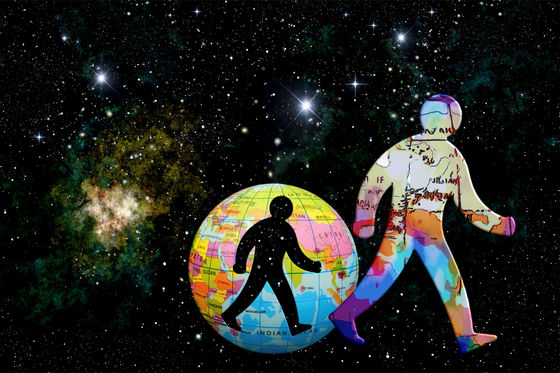 Mr. Stringer points out that 'analysis of the paternally inherited Y chromosome suggests that its origin is in West Africa.' “By investigating not only mitochondrial DNA, but also other genomes, the origin of modern humans can be found in various regions of the African continent. Of course, there may have been mating from groups outside the continent. It is suggested, 'says Stringer.

Also, Sarah Tishkov, a geneticist at the University of Pennsylvania, said, “How do you know that there are no older strains of genotypes that are not included in the study elsewhere? About the geographical origin of modern humans in Africa Because it involves long-distance movements, it is impossible to make inferences based on modern people's patterns of fluctuations.Our ancestors had left Africa in the past 80,000 years and spread around the world I commented.

Rebecca Ackerman, an archaeologist at the University of Cape Town, criticized, “From a small analysis of the modern genome, it is very problematic and outdated to draw a comprehensive conclusion about the geographical origin of modern humans.” .