Why do white married women tend to vote for conservative candidates? 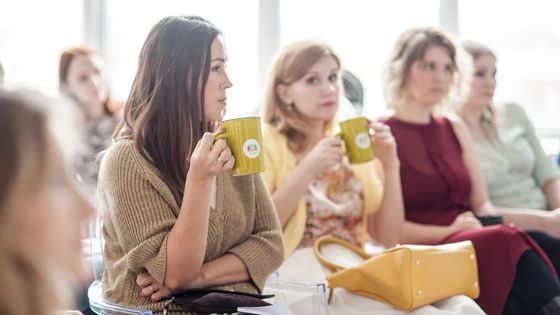 In recent years, the rise of conservatives is conspicuous, led by the current President Donald Trump of the United States, and there are many cases that overturn previous public opinion surveys that 'liberal parties are advantageous'. Leah Ruppanner , a sociology associate professor at the University of Melbourne, argues that there is a group of “ white married women ” as an easily overlooked group that is easy to vote for conservative parties.

Why white married women are more likely to vote for conservative parties
https://theconversation.com/why-white-married-women-are-more-likely-to-vote-for-conservative-parties-124783

In the 2016 US Presidential Election, Democratic Party Hillary Clinton was seen as advantageous from previous public opinion polls, but as a result, Republican President Trump was elected overturning most predictions . The 2019 Australian general election also predicted that the opposition's Labor Party would benefit, but the ruling conservative coalition led by Prime Minister Scott Morrison won.

Ruppanner pointed out that women who supported conservatives in both countries have been overlooked in the preliminary survey, whereas the preliminary survey and the election results were different. Mr. Clinton was unable to collect votes for female voters, and many women supported the ruling party in the Australian general election. “Women's voters are swinging around US and Australian elections,” says Ruppanner. 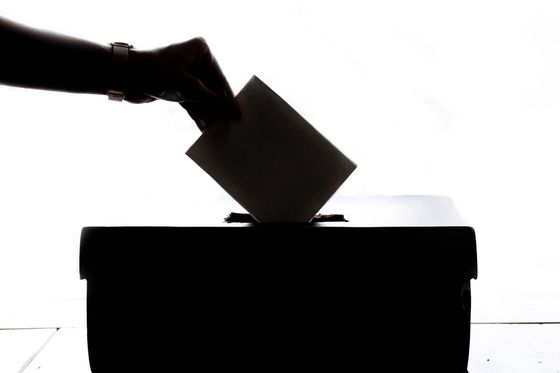 Ruppanner believes that the key to understanding conservative support by women is “linked fate”. The idea of linked fate is a concept that has been used to explain trends when minority racial groups determine their votes.

For example, African-Americans who are a minority in the United States generally have the perception that “the happiness of the entire African-American group leads to their own benefit”. In this way, the awareness that the fate is linked to the group's fate is that voters are more focused on the future of groups such as “African Americans” than personal issues, and African Americans are liberal candidates. Explain the tendency to vote 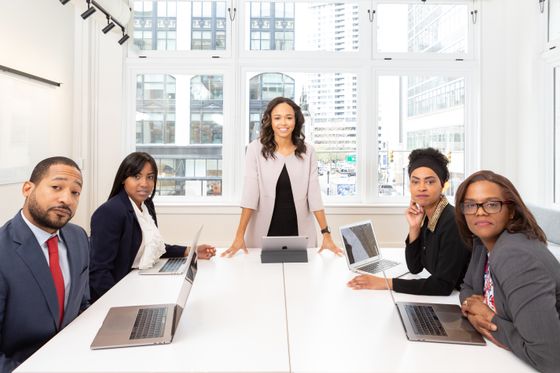 Ruppanner believes that the change in perceptions of “fate linked to the whole woman” due to marriage is the reason why married white women tend to favor conservative parties. It is not the other woman but the other man who recognizes the fate linked by white and Latin married women.

“Our findings suggest that married white women feel strongly connected with men and support conservatives in view of their family's future,” Ruppanner points out. Political scientists regard the rise of conservatives as unexpected, but considering voting trends among white married women is important in determining the political situation in recent years.