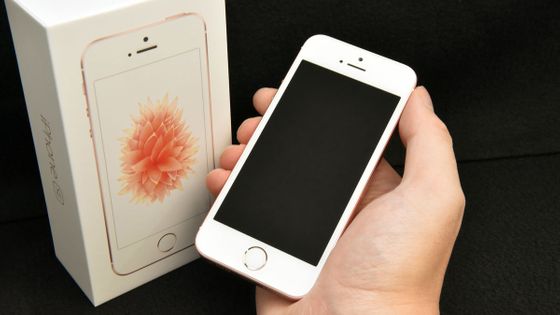 iPhone SE , a small palm-sized iPhone that appeared in 2016, has received great support from some users, and a long-awaited release of its successor has long been awaited. It is rumored that iPhone SE 2 (provisional name), which will be the successor of such iPhone SE, will be announced in the first quarter of 2020, `` The liquid crystal display of iPhone SE 2 is LG display under LG affiliated South Korean manufacturer Expected to supply. ' The successor to the iPhone SE has been awaited for many years, but it has not been released until the article was created. However, in October 2019, analyst Minchi Kuo, famous for leaking Apple-related information, announced the prediction that `` Apple will announce iPhone SE 2 in the first quarter of 2020 '', many People are watching Apple's trends. 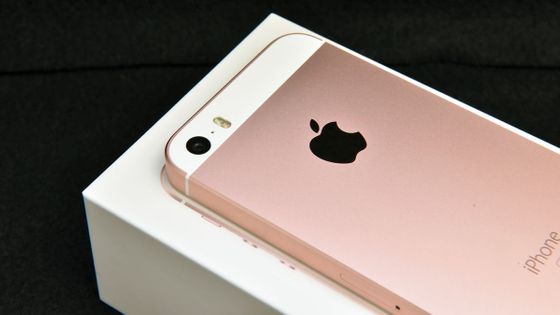 Meanwhile, THE ELEC, a Korean technology news platform, reported that LG Display is trying to supply a liquid crystal display for the low-priced iPhone that will be released in early 2020. According to industry sources, as of October 21, 2019, liquid crystal displays are in the stage of undergoing final quality checks.

In recent years, Apple has adopted a policy of switching iPhone displays to Samsung's organic EL, and transactions with LG displays are decreasing. On the other hand, LG Display itself did not show great interest in manufacturing low-priced displays, but LG Display in recent years has been in a difficult situation such as conducting a large-scale restructuring. LG Display has no choice '.

MacRumors pointed out that iPhone SE 2 will be equipped with a liquid crystal display, 'It's not surprising considering the cost.' According to Mr. Kuo's leak, the iPhone SE 2 is a device similar to the iPhone 8, but adopts the same A13 Bionic chip as the new iPhone in 2019, storage is 64GB and 128GB, color is silver, space gray, Three types of red. The selling price of the 64GB model is expected to be 399 dollars (about 43,000 yen), and it is expected to be a cheaper device compared to the existing iPhone series. 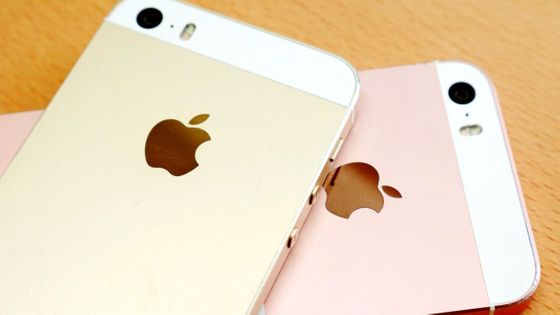