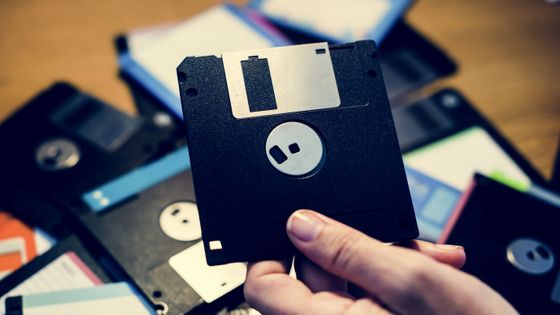 Announced that the US Air Force has replaced the floppy disk built into the nuclear weapons operation system with a 'very secure solid state digital storage method'.

The US nuclear forces' Dr. Strangelove-era messaging system finally got rid of its floppy disks
https://www.c4isrnet.com/air/2019/10/17/the-us-nuclear-forces-dr-strangelove-era-messaging-system-finally-got-rid-of-its-floppy-disks/ The U.S. Air Force has been using IBM Series / 1 and 8-inch floppy disks since 1975 for the Strategic Automatic Command and Control System (SACCS), a system that implements the president's nuclear weapons launch command. It was.

You can see why floppy disks were being used in nuclear military operations systems by reading the following article. 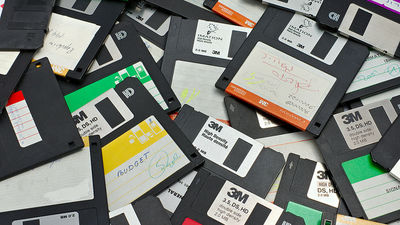 The news reported this time was that the SACCS floppy disk drive was officially abolished as a result of a renovated system that was out of date. Older systems have advantages from a security point of view because they do not have network functionality, but they needed to use a soldering iron and a microscope to repair them. Because it is an advanced military secret part, civilians cannot be hired for repairs, and some air force personnel are trained for repairs, and maintenance of the system is expensive. It was.

In 2016, the U.S. Auditorium (GAO) , which audits federal budget spending and government agency activities, said: `` By the end of 2017, the Defense Department has updated SACCS to include data storage, port expansion, and portable devices. , to update the desktop terminal, 'said (PDF file) report had been.

According to military news media C4ISRNET , the floppy disk drive was actually replaced in June 2019. The extent to which SACCS has been replaced with new equipment is unknown because it is military secret.