Disney + video may not be playable on Linux PC 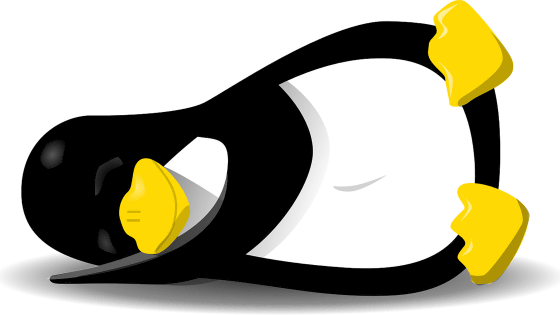 Hans de Goede , a security researcher at the Hague University and a Linux developer, joined the Disney + trial distribution that started in the Netherlands, but realized that video could not be played on a Linux-equipped PC. Goede blogged the details of the problem after telling Disney + support that the issue that was originally said 'in the next few days' hasn't been resolved after a month It is spelled. 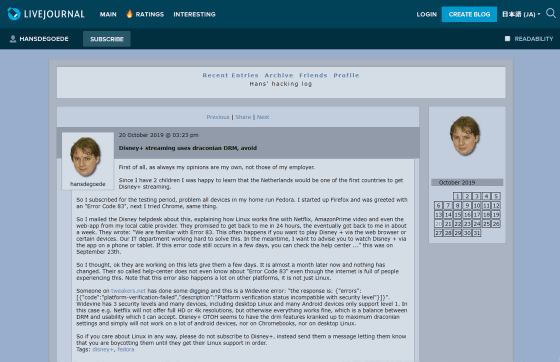 Since Goede is also the father of two children, he received news that Disney + will start in the Netherlands, and immediately joined the trial distribution. However, when Goede tried to start Firefox on Fedora and start streaming, 'Error Code 83' appeared and I could not see the video. Mr. Goede, who thought that it was a browser problem, tried it on Chrome, but the situation did not change.

Until then, Goede's PC was able to play Netflix, Amazon Prime Video, local TV station apps, and so on without any problems. When Mr. Goede explained this to Disney's support center, the staff said that he refused `` I will reply within 24 hours '' and once hung up, but in the end I got contacted one week later was.

The support center email says, “I understand the issue of Error 83. This issue occurs when trying to play Disney + on a specific device or browser. We are working on solving the problem. For the time being, we recommend watching Disney + on smartphones, tablets, etc. If this problem still occurs within a few days, please check the Help Center, ”said Goede. Says. This email arrived on September 23, 2019, but the situation has not changed even at the time of writing the article, which is almost a month old. 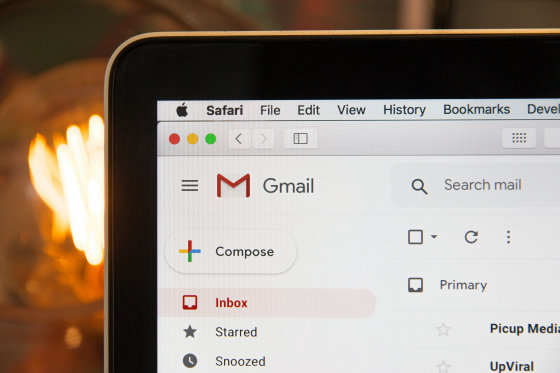 Mr. Goede, who thought 'I'll wait if I'm working on solving the problem', seems to have decided to write details on the blog because the problem is not solved at all. According to Goede, people with error code 83 are not limited to Linux users, and other platforms have similar symptoms.

According to a post posted on the Dutch technology platform Tweakers , this issue seems to be related to Widevine, a digital rights management (DRM) content decryption module provided by Google's sibling Widevine. . Widevine defines three different security levels, and many desktop Linux and Android devices use level 1. Netflix does not offer HD or 4K features for level 1 devices, but many others will work. Goede says this is a choice that balances DRM and ease of use. On the other hand, Disney + imposes stricter restrictions than Netflix, and playback is not possible on these devices.

“If you care about Linux, don't join Disney +, tell Disney to“ boycott until Linux is supported, ”Goede called.