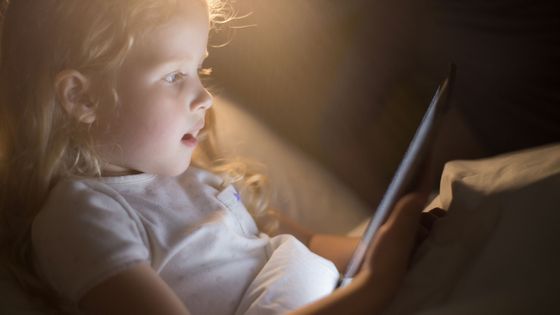 In experiments with fruit flies, blue light is also not seen in the eye to accelerate the aging, research results that cause damage to the brain has been reported. The research team says, 'The effect of light on brain aging may be greater than expected.'

The Oregon State University research team conducted an experiment in which Drosophila melanogaster was irradiated with blue light emitted from light-emitting diodes (LEDs) for 12 hours per day. As a result of the experiment, flies that have been irradiated with blue light are more likely to see symptoms due to aging, such as being unable to climb the wall, compared to flies reared with light that has been removed from the darkness or blue light, and the retina Cell damage, degeneration of cranial nerves, movement disorders, etc. were confirmed, and it was found that the life span was shortened. 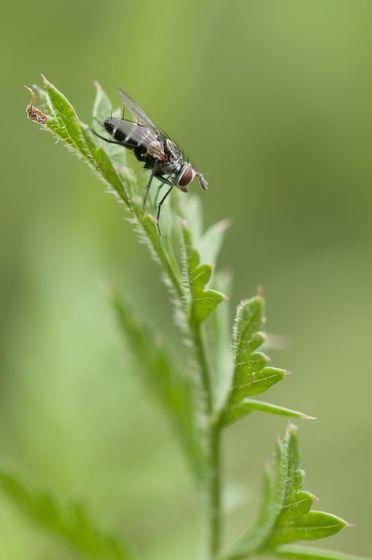 In addition, the flies used in the experiment included some flies that were born unintentionally due to mutations. When the research team observed the progress by irradiating invisible flies with blue light, it was found that brain disorders and movement disorders occur as in the case of flies with visible eyes. It was confirmed that “blue light affects health even if it is not visible” in flies.

The research team has shown that natural light plays an important role in human circadian rhythms (internal clocks) , and that blue light has been developed in the human living environment due to the invention of blue LEDs and the spread of devices that emit blue light such as smartphones. “The blue light can affect not only sleep but also overall health. Therefore, it is necessary to design a“ healthy light ”. There may be. '