What are the “four common points” found by analyzing the areas where shootings occur? There are frequent shootings in the United States, but “If we can grasp the characteristics of the area where shootings occur, we can help predict future crimes.” Dr. Stephen Markowiak, a researcher, identified 'common points' in these areas by analyzing areas where major shootings occurred in the past.

Social Determinants of Health Identify Communities at Risk for Mass Shooting Events-Journal of the American College of Surgeons
https://www.journalacs.org/article/S1072-7515(18)30798-1/fulltext

Communities With Mass Shootings Have 4 Things in Common, According to Research
https://www.sciencealert.com/research-has-found-that-communities-with-mass-shootings-have-4-things-in-common

Markowiak's research team conducted analyzes from a variety of sources, including the FBI, the US Census Bureau, the US Centers for Disease Control and Prevention, and state-specific gun control. The shootings that were investigated were limited to those that met the conditions of “there were 4 or more dead” and “excluding clear motives such as thieves and gang crimes”. 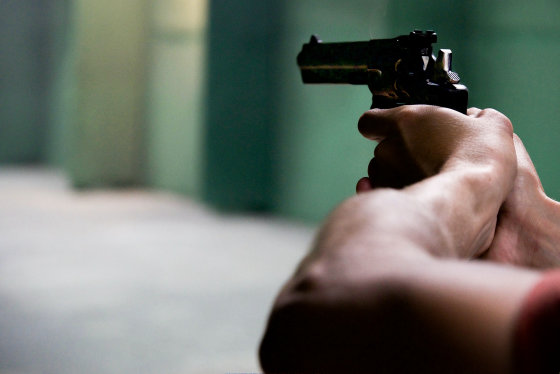 After investigating that there were 155 shootings between 2005 and 2018, researchers compared this data with local social health factors. As a result, Markowiak has found four similarities in areas where mass shootings occur.

The first factor is that “health levels are lower than the American average”. Regions with low health levels are at high risk of shooting, especially in urban areas. Mental health professionals are one indicator of health levels, especially in urban communities, where the number of professionals and demand are not balanced, Markowiak said. The median number of patients per expert is 490 in the United States, but the city showed higher numbers than this. Markowiak pointed to the current situation of a lack of primary care and mental health professionals.

The second factor is that the community is closed. Open communities, that is, communities with a lot of everyday social connections, have been shown to have a low risk of shooting. The average number of people involved on a daily basis is 13 in the United States, but this number decreases to 10.5 to 11 in areas where shootings occur. 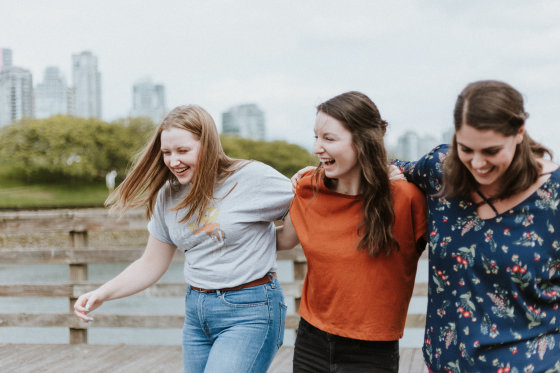 The third factor is the “money” factor, which is an indicator of the occurrence of shootings, such as regions with large income disparities, regions where housing prices are rising, and regions where public works are lacking. “If people live in a healthy space where they can see doctors and have a sense of community, the shootings are less likely to happen,” says Markowiak.

On the other hand, the relationship with gun control is a little complicated. First, researchers have shown that areas with strict gun control have a 53% higher risk of shooting incidents than areas with loose gun control. In such areas, the overall number of violent crimes itself was small, and the occurrence of shootings was an exception. However, given specific factors such as “whether it is an urban area,” “population density,” or “number of men in a certain age group,” “strict gun control” and “low gun shooting incidents” have a correlation. So, although the problem is complicated about this point, researchers have stated that the fourth element is “relaxing gun control”. 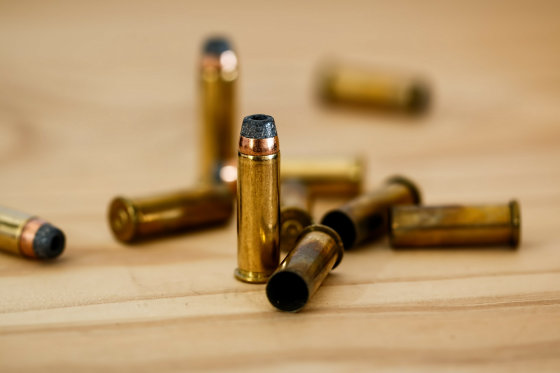 Researchers have positioned this research as the starting point for more research and discussions, and have called for attention, 'It does not identify the cause of the shooting.'