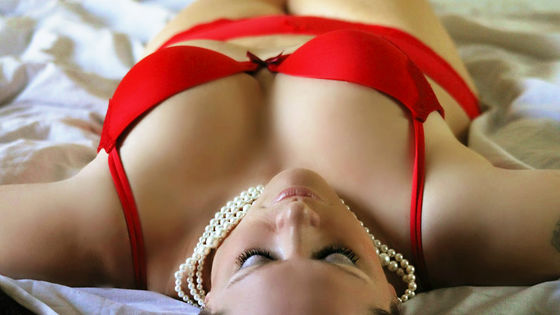 It was announced that the ' mandatory age verification of pornographic sites ' and site filtering based on it were canceled after the repeated postponement of enforcement of the law.

Nicky Morgan, Secretary of the Department for Digital, Culture, Media and Sports of the United Kingdom, said in a statement released on October 16, 2019, 'The government's commitment to protect children on the Internet is unwavering. For adults. content can too easily accessible on the Internet, while in order to protect children from harm is stated that further measures are needed ',' the government digital economy Act 2017 relating to age verification of pornography on the Internet We have concluded that the third draft will not be enforced. '

In the United Kingdom, the Digital Economy Act 2017, passed in 2017, includes a clause that requires age verification to access pornographic sites. According to this, the site operator needs to introduce an age authentication system, and if you fail to perform age authentication, you will be treated by the Internet service provider (ISP) for site blocking and you will be fined.

However, the age confirmation system that was being considered for introduction was built by a private company, and there were concerns that one private company would manage a database containing the browsing habits and personal information of British citizens. I was there.

In addition, there was an opinion that 'pornographic sites based outside the UK are meaningless because they do not comply with British law', and 'SNS such as Twitter and Reddit are subject to blocking by user-uploaded pornographic content.' I was also worried about the point that it would become. 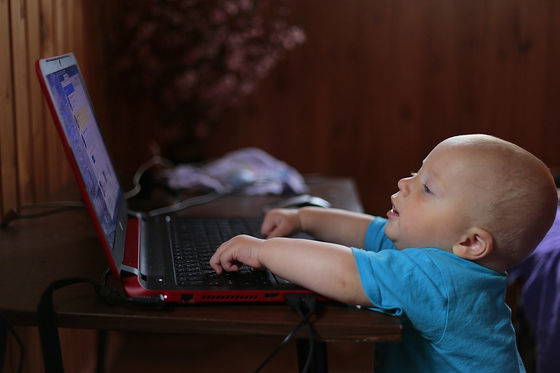